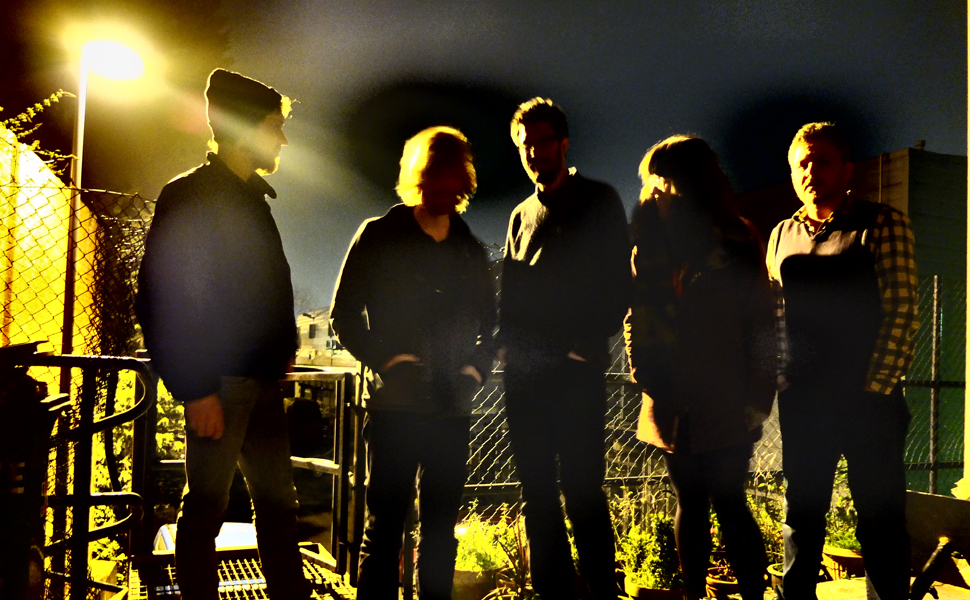 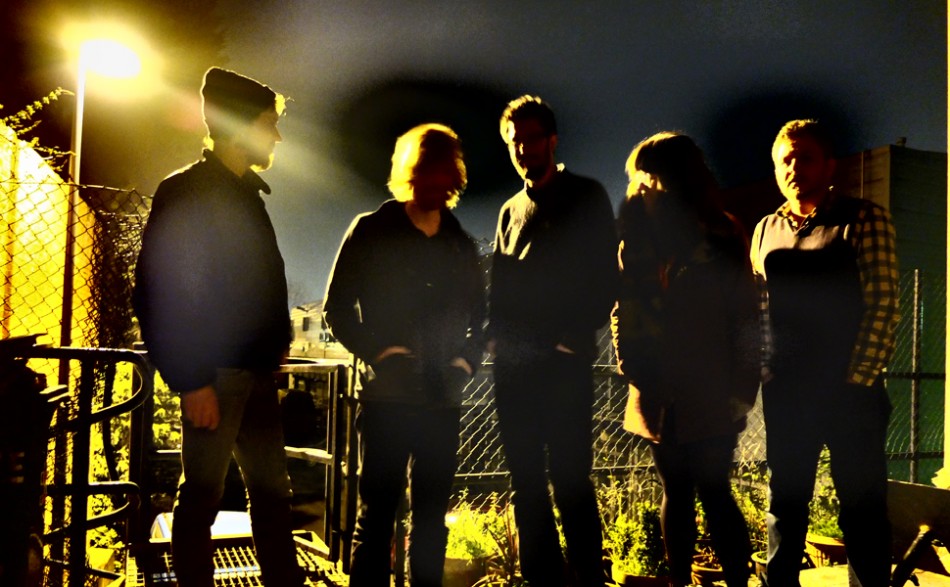 Five people from four separate bands join together to create London collective Firestations, bringing their separate musical knowledge to this relatively new formation. When you think of folk music, your first thought may not be dance riddled harmonies and deep guitar riffs, but somehow, Firestations manage to defy genre stereotypes, to make their accomplished folk sound.

Later this month, the band will release their 12 track debut LP, ‘Never Closer.’ Meeting you with a warm hug, the songs are not only timeless but complex and laid back, in a similar way to the music of The Shin’s and Wilco. Complimentary vocals, provided by Laura Copsey and Michael Cranny, harmonise beautifully on every song. With a hint of lazy nostalgia, lead single ‘Forgetful Man,’ was released a month ahead of the album. The single is the perfect début, setting the tone for the rest of the LP, with its pop lyrics, cosmic electronics and blues laced vocals. Light robotics and unimposing synthesisers add playful mischief to this dynamic song, making it one of the best debut’s to grace the new music scene all year. As genre hopping goes, Firestations know what they are doing. Whilst dream-pop is their primary sound, moments of country squeeze their way into some tracks. ‘Lonely Town,’ for example, features subtle Southern American moods. Yet with soft folk undertones and psychedelic soaring, the country influences are strongly dilated. ‘Never Closer’ has a youthful vibrancy, giving a modern twist to several classic styles.

Firestations are accessible on many levels, throwing caution to the wind and breaking with tradition. ‘Never Closer’ is an album that pleases in innumerable ways. Even those tracks with darker personalities, provide body-moving jibes and complex, genre-defying musicality. Cosy, vibrant and ever-welcoming, this is music for a slow Sunday afternoon.