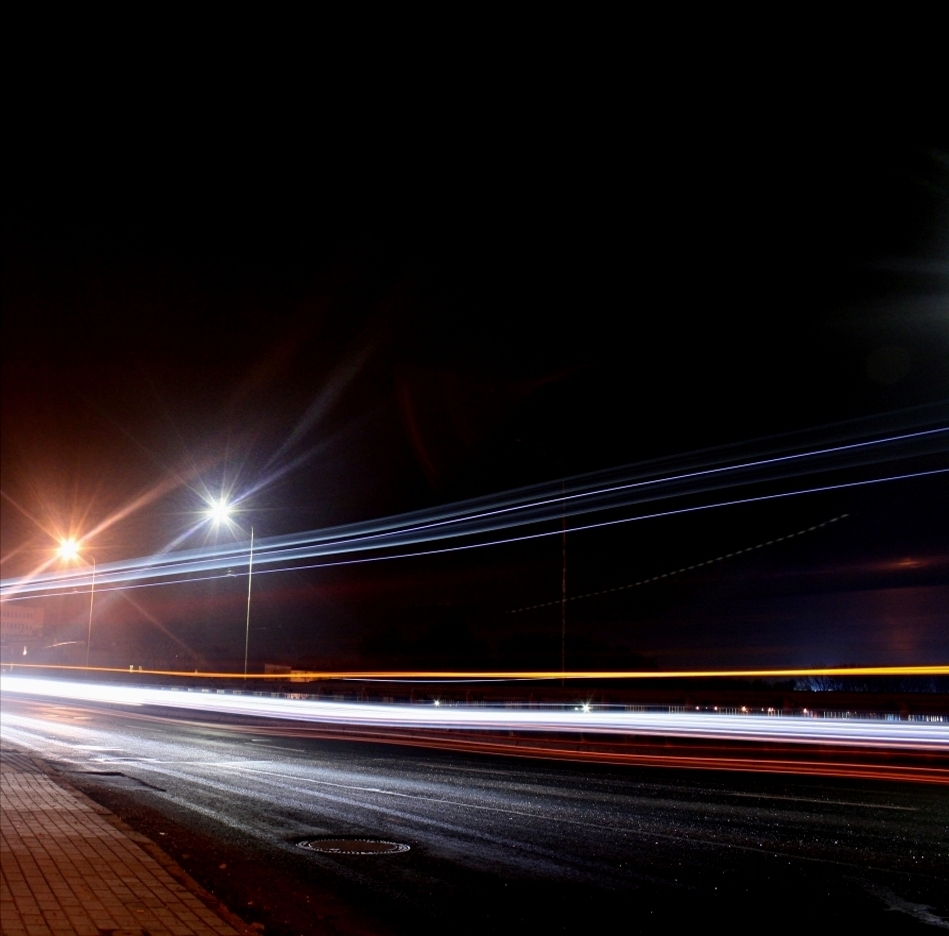 Blurred City Light’s is the brainchild of Dean Garcia, the multi-instrumentalist who brought us SPC ECO. After the success of his E.P ‘Push,’ earlier in the year, Garcia joined forces with Jarek Leskiewicz and Blurred City Lights was born. Focused on conceptual electronic rock, Garcia and Leskiewicz’s new formation quickly developed and in less than two weeks, their debut E.P was complete.

‘Neon Glow’ is the outcome. In terms of sound, this is a rich and powerful E.P. Euphoric, edgy, deep, complex and dark, ‘Neon Glow’ has a gravity to it that makes it feel weightless. The E.P offers dream-like vocals from the angelic Rose Berlin, as well as deeper tones from Garcia and Leskiewicz themselves. This mix of vocals, alongside the spaced-out instrumentals, makes the E.P well worth a listen.

The first song on the E.P is self-titled and begins with tones that lull you into a trace. As the vocals kick in the song becomes layered and sensual. There is a low note that underlines the track and gives it a mysterious and gritty quality. The more times you listen, the more the song gives. You hear something new each time, and the layers of the sound become more complex and more defined.

Falling Down’ is a vibrant track that has a big sound and even bigger energy. Berlin’s vocals are gorgeously striking, and the male/female mix gives it a romantic touch. Sticking to the electronic rock sound, the track is tranquil yet playful. The E.P’s title track is a gorgeously rich and diverse piece that offers a score of soaring keyboards and vocals that carry the song through. With an air of Massive Attack to it, the song is heavy and rapturous. ‘Symbiotic Anxiety Attacks’ is a song of powerful instrumentals. The track is awe-inspiring and has an intergalactic edge that makes it feel like a movie soundtrack. This is concept music at its best; accomplished and big in sound, the song is one of the most engaging and memorable on the E.P.

‘Neon Glow’ may have taken a matter of days to complete, but it is a complex and intense exploration of electronic rock. Behind the electronics is a beauty and delicacy that is imaginative and moving. Blurred City Light’s are a cross between The Mars Volta, Massive Attack and Pink Floyd and they have something to offer every listener.