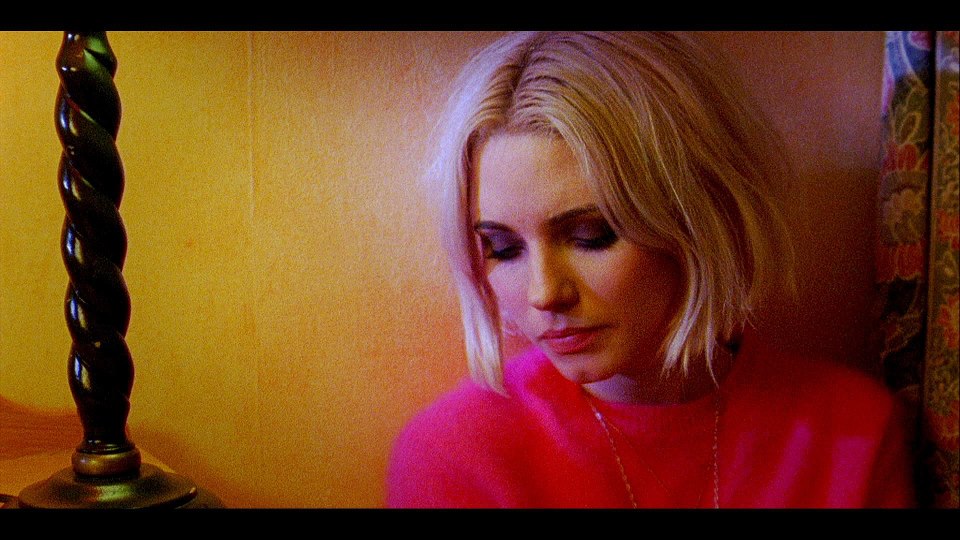 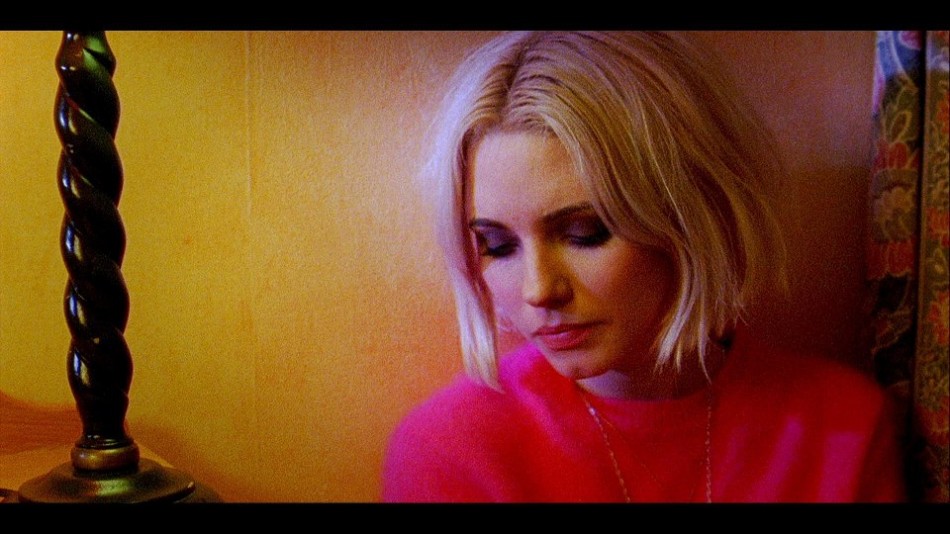 After winning hearts with their bittersweet debut single ‘Heaven Knows’ back in April, former First Signs Of Love featured artist Girl Called Johnny return with ‘Hey Jackie’; three and a half minutes of spunky, retro-guitar-pop perfection. The single will be released on 9th December via Bullitt Records.

The video was shot in the Highlands of Scotland, and features model Chris Millington. Girl Called Johnny’s Karen Anne directed the video, and says of the story: “The song is about a guy who is disillusioned with the romantic notion of rock and roll, and so resorts to creating his own little world inside the tent.”