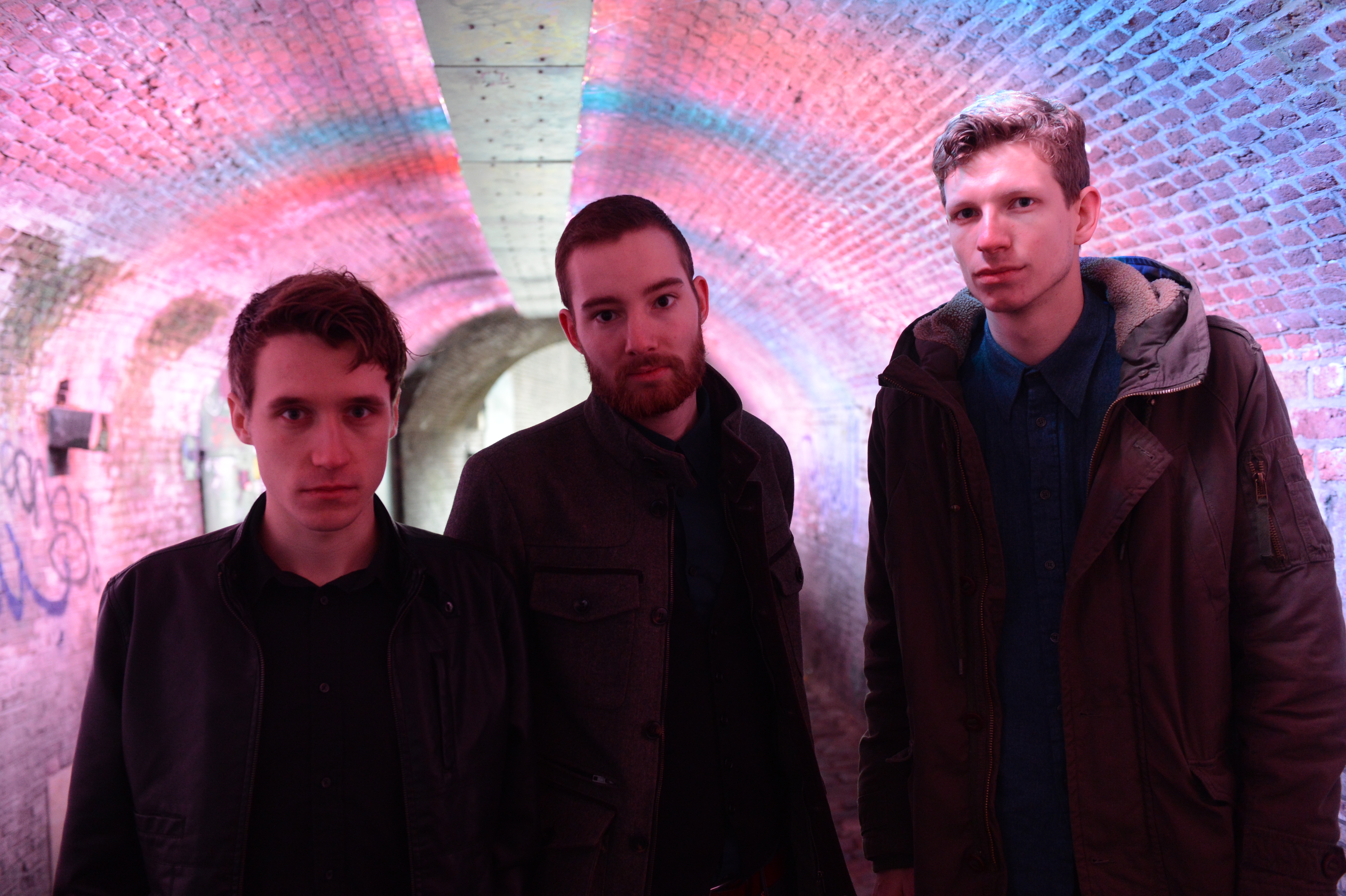 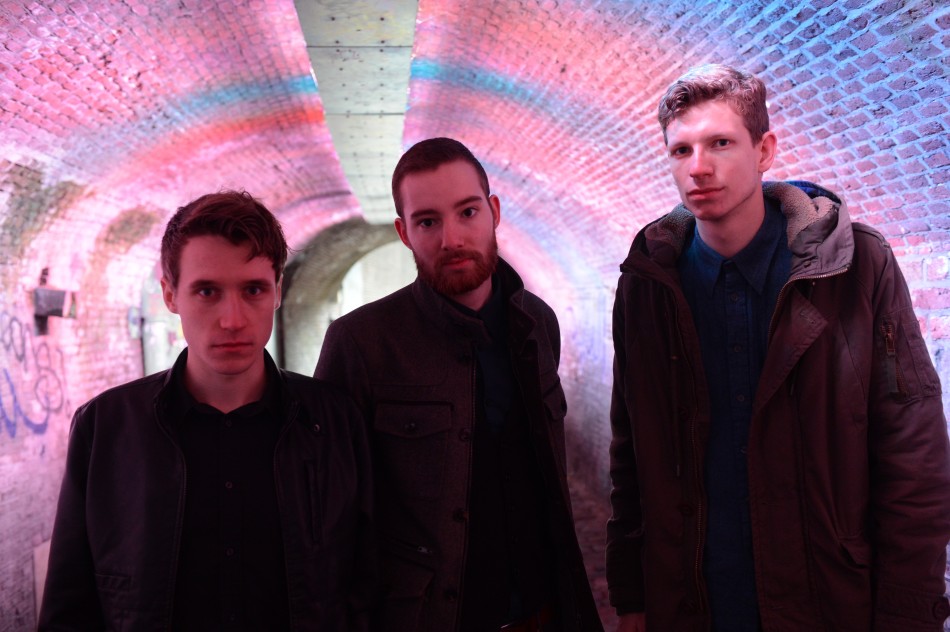 If Franz Ferdinand, The Killers and The Smiths somehow absorbed into a three-piece band from the Netherlands, what you’d have would be Stillwave. But then you’d need to add the unique psychedelic shoe-gaze which they incorporate into their fantastic début single Callow. Stillwave have been tucked away in the studio working on this release, almost a year to the date since they launched on to the Dutch post-punk scene in December 2012 with their début EP. Having spent the past year touring their homeland, Stillwave are gearing up for world domination in the wake of Callow throughout 2014. Callow‘s accompanying video was shot in a pretty spooky looking 12th century cellar in their home town of Utrecht and features a tongue-in-cheek representation of the club scene. If you’re into alternative, these guys will certainly not disappoint.