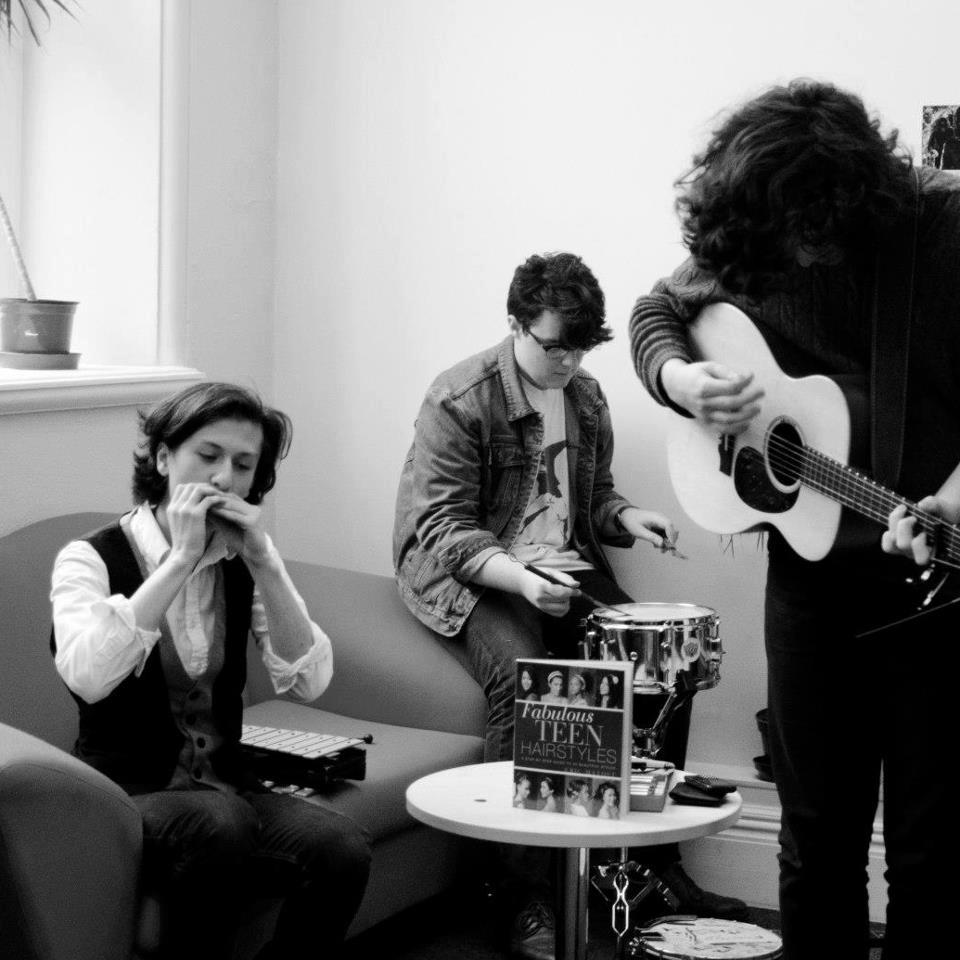 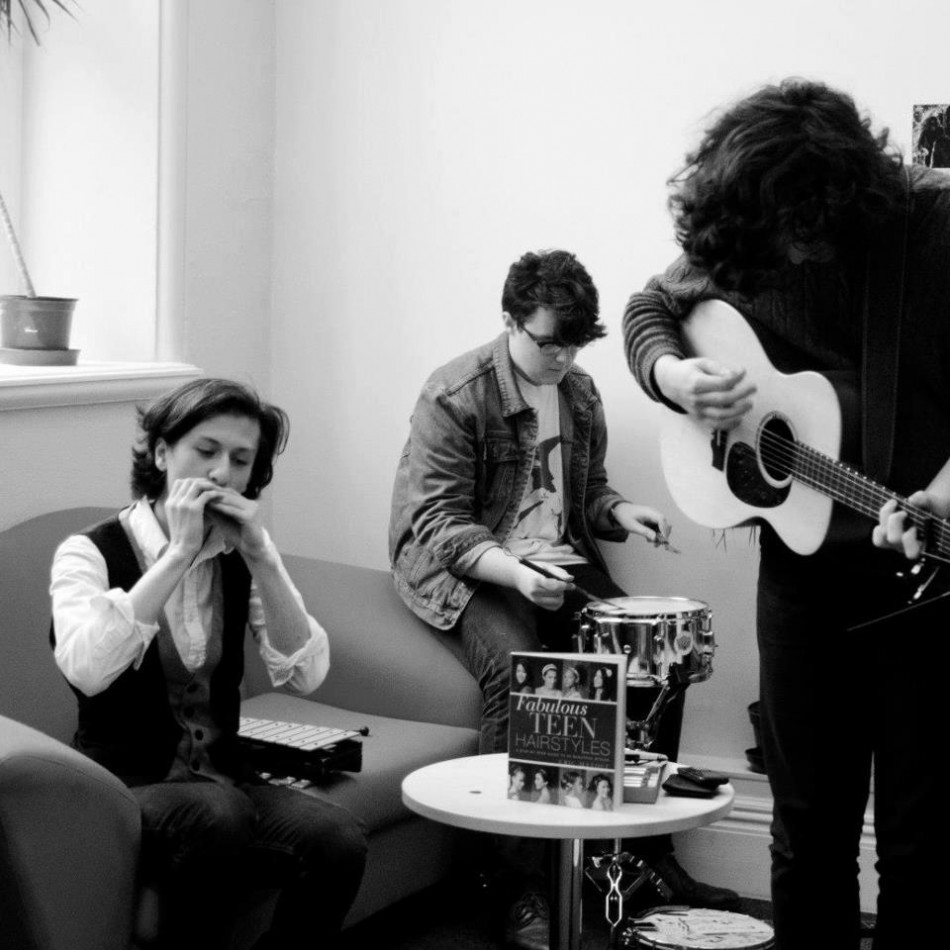 Sam Williams and the Flock of Bats  (SWATFOB) are an acoustic folk band from Truro in Cornwall. The band take influence from bands such as Noah and the Whale, Bon Iver, Counting Crows and Tan Vampires, and Sam is predominantly influenced by Singer/ Songwriters such as Bob Dylan, Charlie Fink and Laura Marling.[soundcloud url=”http://api.soundcloud.com/tracks/78800361″ params=”color=0b0704&auto_play=false&show_artwork=true” width=” 100%” height=”166″ iframe=”true” /]

This is Submarine and it’s beautiful. As with all First Signs Of Love featured tracks, we were genuinely excited on first listen, and with each subsequent listen it just got better and better. It’s a delicate piece of quality songwriting which is perfectly at home in the current musical zeitgeist.

There has been one release so far, an EP called ‘Sky Lanterns’ (copies are still available)  which was released in 2012 under just ‘Sam Williams’ name… but if you can’t find that, we recommend you download the FREE live EP available via their Bandcamp page. SWATFOB will be knuckling down to record their second EP in the spring, with a vinyl release planned shortly after that.

Keep your eyes on the sky and you might just see a flock of bats soaring sometime very soon.