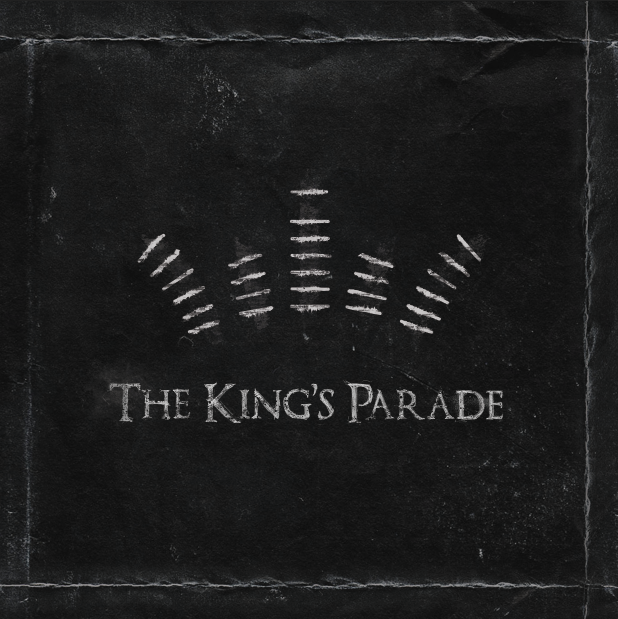 Have you heard the one about the four-piece that honed their skills by playing 40 hours a week on a Hawaiian cruise ship? No really it’s true! They are a new London band called The King’s Parade, they are this week’s First Signs of Love featured band and this is their debut single ‘Bunched Up Letters’.

On Bunched Up Letter’s lead singer Olly Corpe channels the laid back blues of Bill Withers, in under 4minutes The King’s Parade prove that while fashions and fads come and go, great music is timeless.

After stepping off their Cruise ship (Their equivalent of The Beatles – Hamburg) they quickly secured a residency at legendary blues institution Ronnie Scott’s and have since played tastemaker shows at The Great Escape, Bestival and Reeperbhan Festival.

With their EP launch show only days away it’s time to embrace the blues.