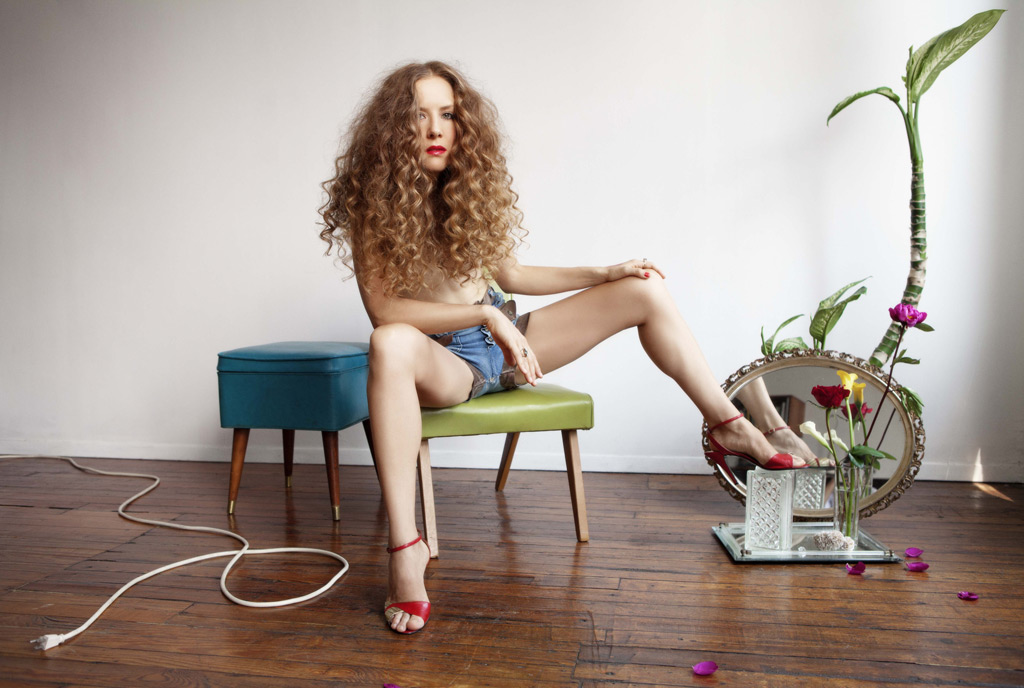 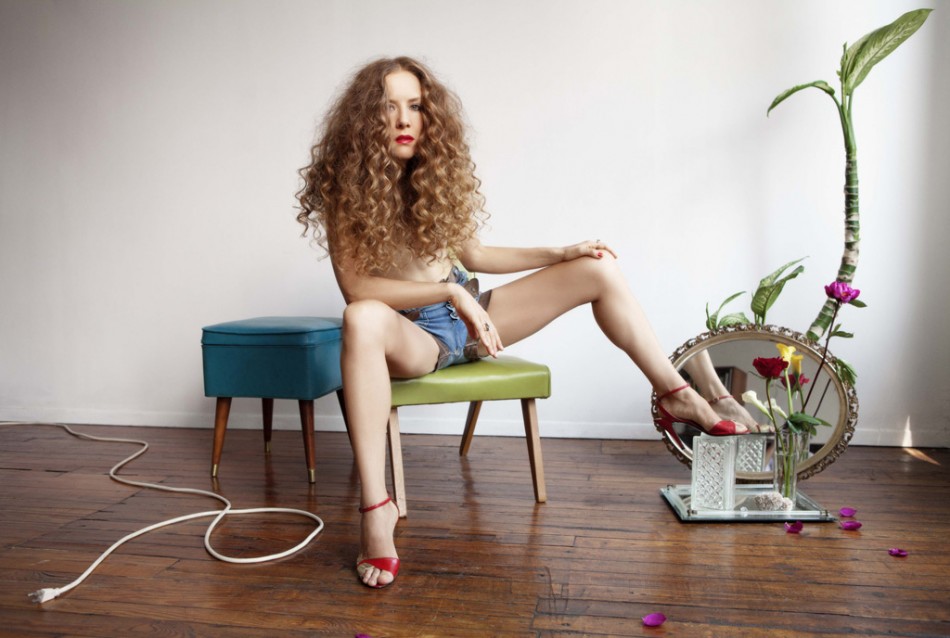 El May is the work of multi-instrumentalist Lara Meyerratken. The Australian artist, now based in LA, is somewhat of a quiet overachiever. Recording credits include Nada Surf, Luna, Crooked Fingers, and Luscious Jackson. Meyerratken has scored original music for film (notably the award winning Hank and Asha), won a Cannes ‘Gold Lion’ for her musical direction in match.com’s Duet campaign, and also won an ARIA for her artwork on Ben Lee’s “Awake is the New Sleep’.

With all these achievements, it is a wonder that Meyerratken actually finds time to record and album, let alone two. I Played a Role is the first single from her upcoming release The Other Person, a follow-up to her 2010 self-titled début.

The beat from a rudimentary drum machine introduces, and drives, the song. A steel drum is introduced early and features heavily throughout the song, which for the most part is instrumentally sparse. Layered vocals provide the dynamic shift, however the song does not alter greatly from start to finish. Despite it’s simplicity, I Played a Role will cause you to spontaneously tap your foot (or nod your head depending on individual preference). The bouncy beat and steel drum make the song undeniably happy, slightly incongruous with the Radiohead inspired synth bass line.

The video features Meyerratken wandering around New York with headphones and an iPod, filming people’s reactions to hearing the song for the first time, mostly in slow motion. Whilst at times it seems set-up, the video reminds us of the unashamed effect music has over us, and the unifying power that it holds.

The Other Person is You will be released on Lojinx on September 15th. Photo credit: Allison-Michael-Orenstein