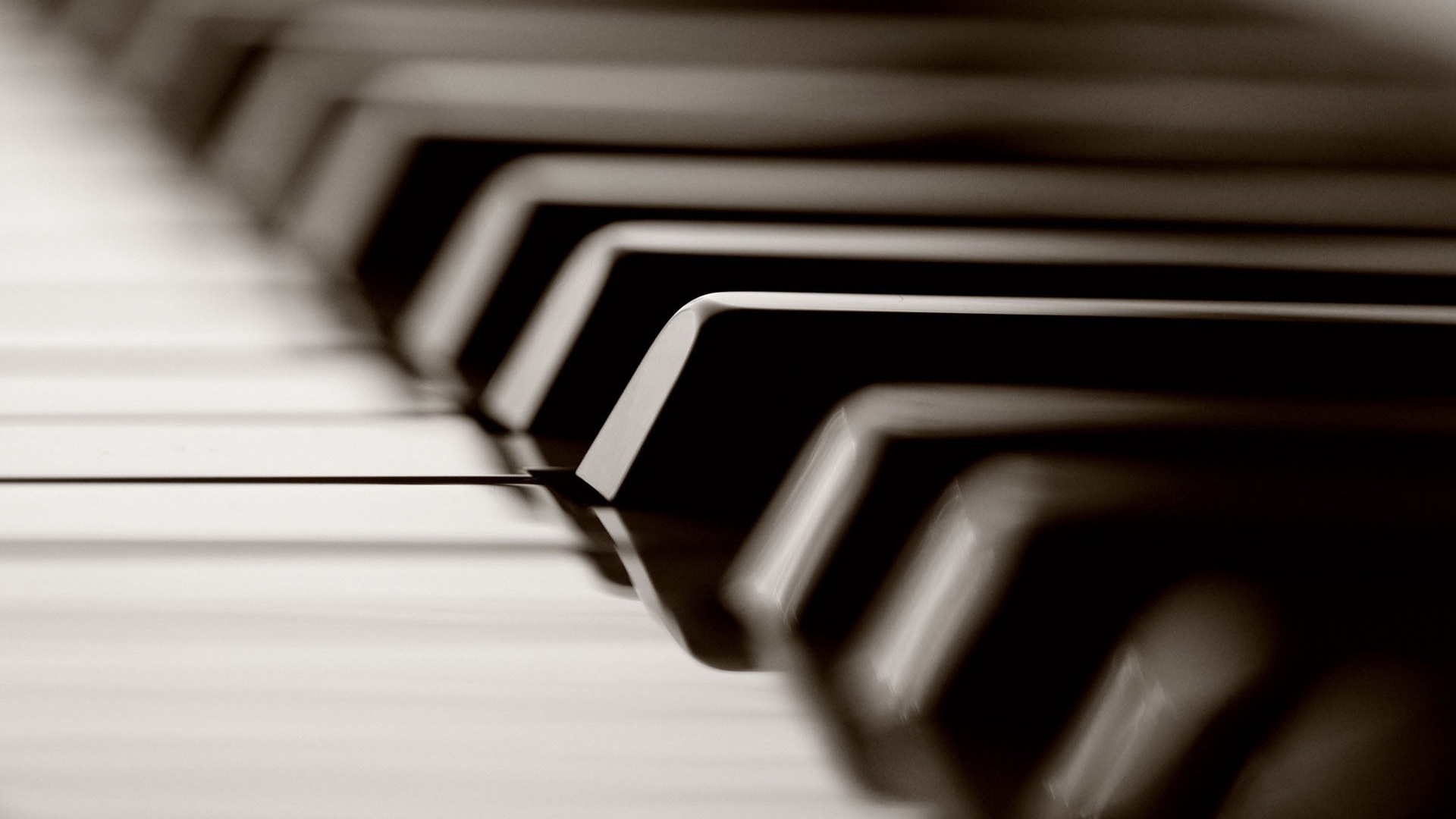 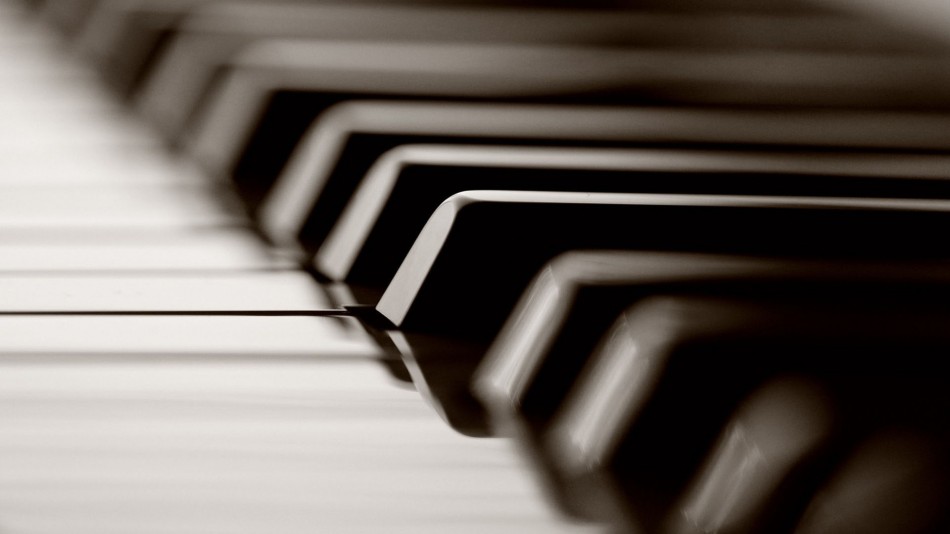 It is widely acknowledged that the beautiful chimes of a piano are not as prominent as they once were, and with the decline of piano sales it is easy to believe – but could it be that the smaller number of sales actually increases the joyous feeling you get on the odd occasion where you do hear a piano being played?

The piano is currently the second most-learnt instrument behind the keyboard as quoted by Trinity College suggesting that, while piano sales are down, the passion for it is not. The piano has always been held in awe by everyone and has been an instrument of choice for high-class restaurants and cruises, lending an air of sophistication while people eat and interact with one another. Could it be that piano is not dead – it’s just different?

With the creation of the keyboard, piano was all of a sudden available to everyone but with the sacrifice of sound; it does make a very similar sound, but you can always tell the difference. The easy access to electric keyboards and the dilution of sound is why passion for listening to piano is in decline. While it offers a wider range of sounds to be admired, it doesn’t demand the air of something special like the piano does.

The piano can also be considered with long convoluted listening, something that in today’s rush hour society, there just isn’t time for. Yet we seem to love watching our favourite artists sing along to a piano. Whether it’s John Legend wowing us with his beautiful lyrics to match his beautiful piano playing or Robert Pattinson giving us a taste of his ability, we all love to hear the piano in this respect.

In much the same way a few solo notes on the piano are often used in modern music to add an air of emotion or as a symbol of a song signing off. Does this mean that the piano is not actually disintegrating into nothing but simply becoming a less high-society-ordeal?

We are beginning to see the increase of public pianos; what was once something to be viewed with awe and definitely not touched is now viewed as a give-it-a-go or put-on-a-show. In Birmingham alone there have been two sightings of pianos where people are encouraged to play. One on the public street and one within the confines of the public library. ‘Play Me I’m Yours’ is another example – a street art installation with 50 pianos scattered across London for the public to play.

While people “having a go” is not always the most pleasant experience, when you hear someone playing exceptionally well it is enough to make you slow down and listen or try to find the source of the playing. Something so unusually heard makes the experience even more appealing to those who, in the past, were not viewed as classy enough to understand.

In the same respect, being able to showcase your talent is something highly sought after. Britain’s Got Talent shows us that people will do anything to convince wide audience that they can do something special, gaining some sort of self-esteem from being accepted by the public so, for those who don’t make it onto the show still have an output for their desire to wow the world (or the town centre) with their musical ability.  While piano sales are reducing, it seems our passion for the piano is not; maybe it’s simply being showcased in a different way.

If we have made you itch to revisit your passion for playing piano, even if it is just to look great on the street piano, then you need to get your hands on a high quality piano. We highly recommend that, for some musical excellence, you visit the Coach House piano showroom – a UK Yamaha specialist, to be the best you have to play the best.