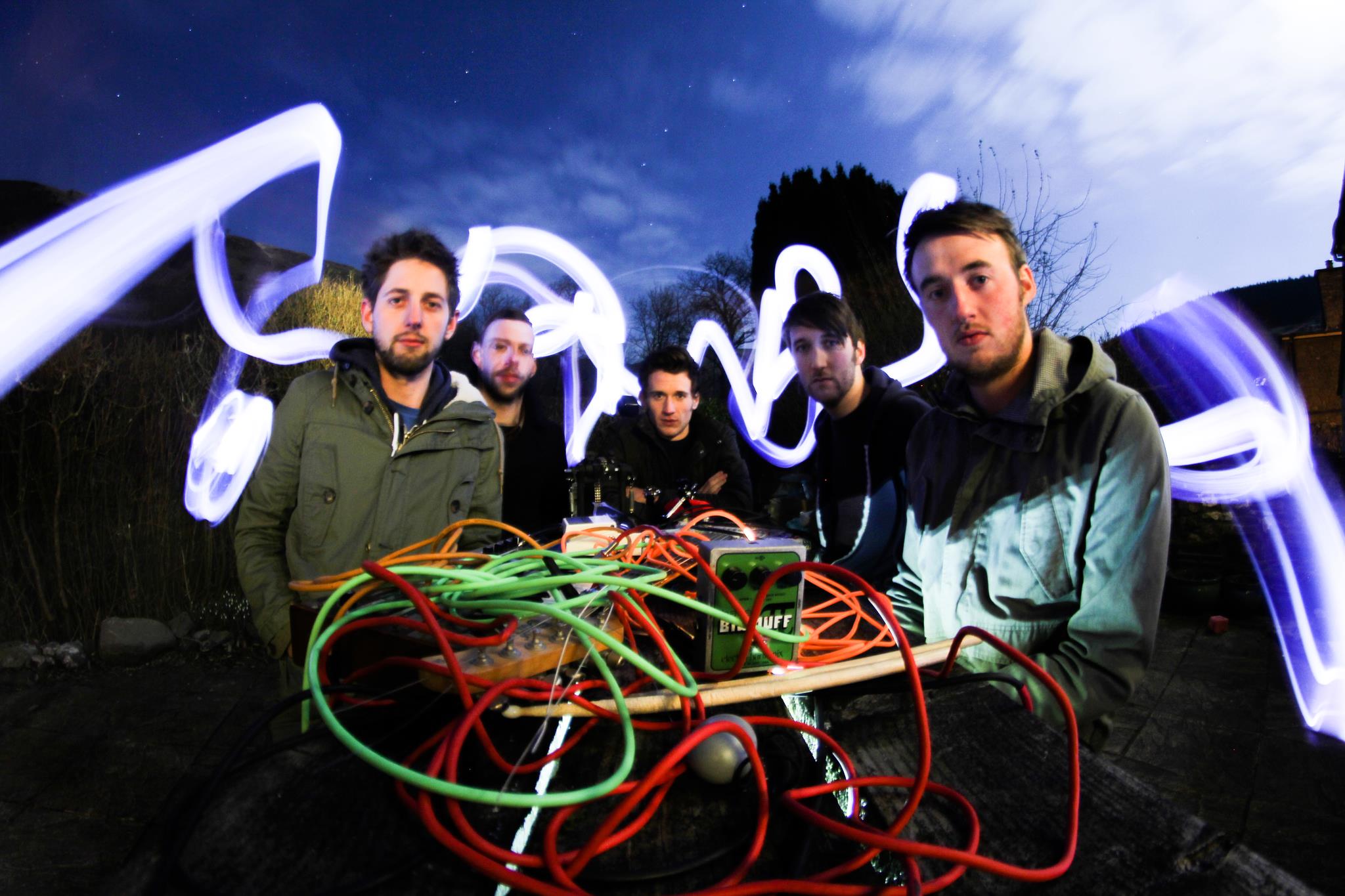 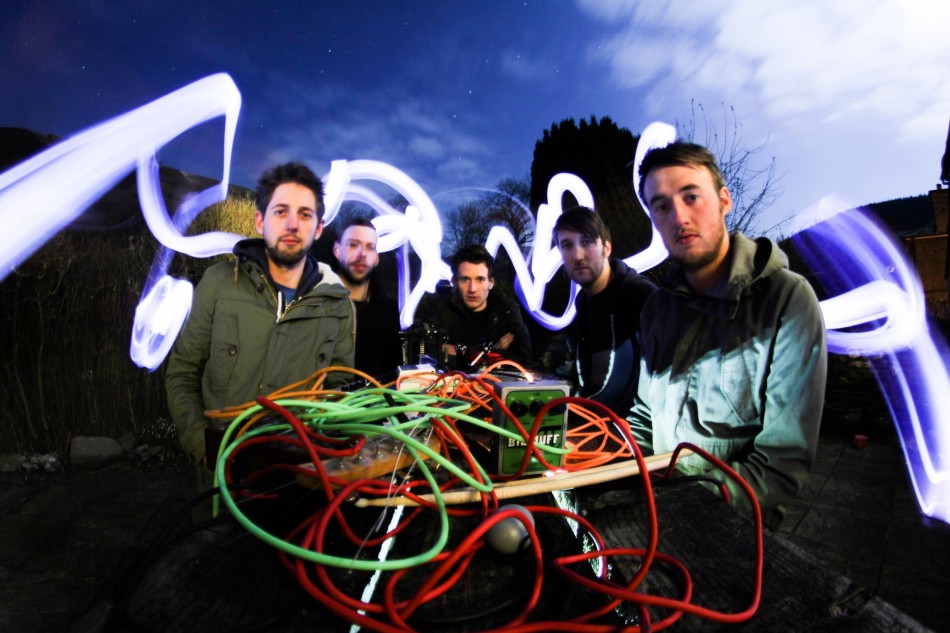 This epic new track is a master class in musical mind control and filmic elegance. Building in pace piece by piece, ‘Sionara’ teeters on the edge of the storm before soaring up into a haze of post-rock guitar, ground-shaking beats and jagged synths. With musical nods to Four Tet, Holy Fuck and Mogwai, ‘Sionara’ somehow manages to be both hypnotic and ear-worm immediate all at once. This track is immense, you need Maiians in your musical life.

Since their conception in early 2014, Maiians have been turning heads with their double-drum propelled electronic and arresting live performances. The band are set to play three UK dates this April in support of the single: