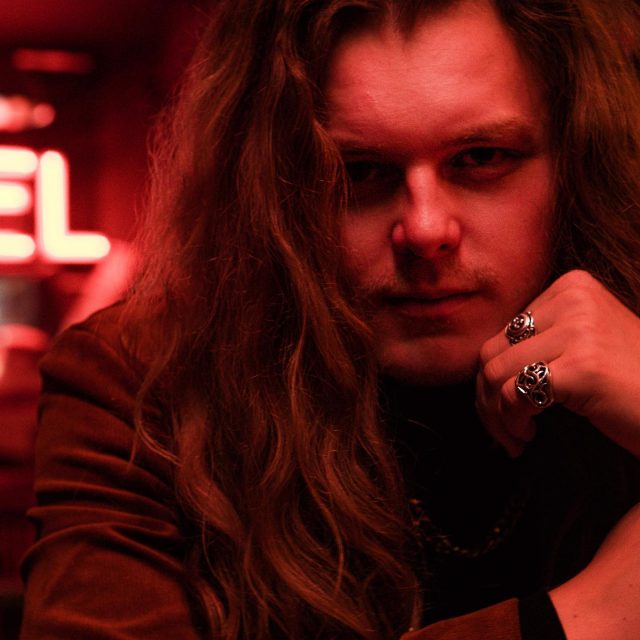 For better or worse, an undeniable law of life is that everything changes, and sometimes these transitions happen abruptly, making us wish that we could warn ourselves of all the rough moments on the road, this is the theme that Jennings Couch brings with his newest single Little Boy.

Born in New York City and raised in rural England, the concept of change is not something new for Jennings. With a musical background that started at the early age of 7, his innate talent has earned recognition worldwide thanks to his atypical production style and uncanny lyrical approach.

A riveting aspect about this artist is how eclectic his music can be. Every song he has released so far has a wide variety of influences that go from pop, folk, hip hop, and even electronic, making it a bit hard to label Jennings into a single genre, demonstrating how multifaceted he is as a producer and performer.

Over the last four years, this young musician has travelled around the world, performing at different festivals and events, such as the SXSW 2017, the 2017 Silk Road Indie Music Festival, and Liverpool Sound City just to name a few. On top of that, his theme Where Did U Come From? has over one million plays on Spotify, which obviously is a huge milestone for an indie artist.

It’s truly safe to say that Little Boy is Jennings’s most personal and emotional tune so far. The lyrics are a beautiful yet blunt letter to his younger self, warning this “little boy” about the changes to come and the harshness of adulthood not without encouraging his infant self to keep resisting and fighting for his dreams.

But leaving aside the magnificent production and lyricism, the true MVP on this track is Jennings’s delivery, which can go from subtle to very dramatic and captivating, embodying the spirit of nostalgia in this wonderful piece.

Little Boy is a touching melody with a story that more than one person will relate to.

It goes without saying that Jennings Couch live shows are definitely something worth witnessing, watch the next show on June 19th at the 99 Feet East in London.

Little Boy is out now on all major streaming platforms.