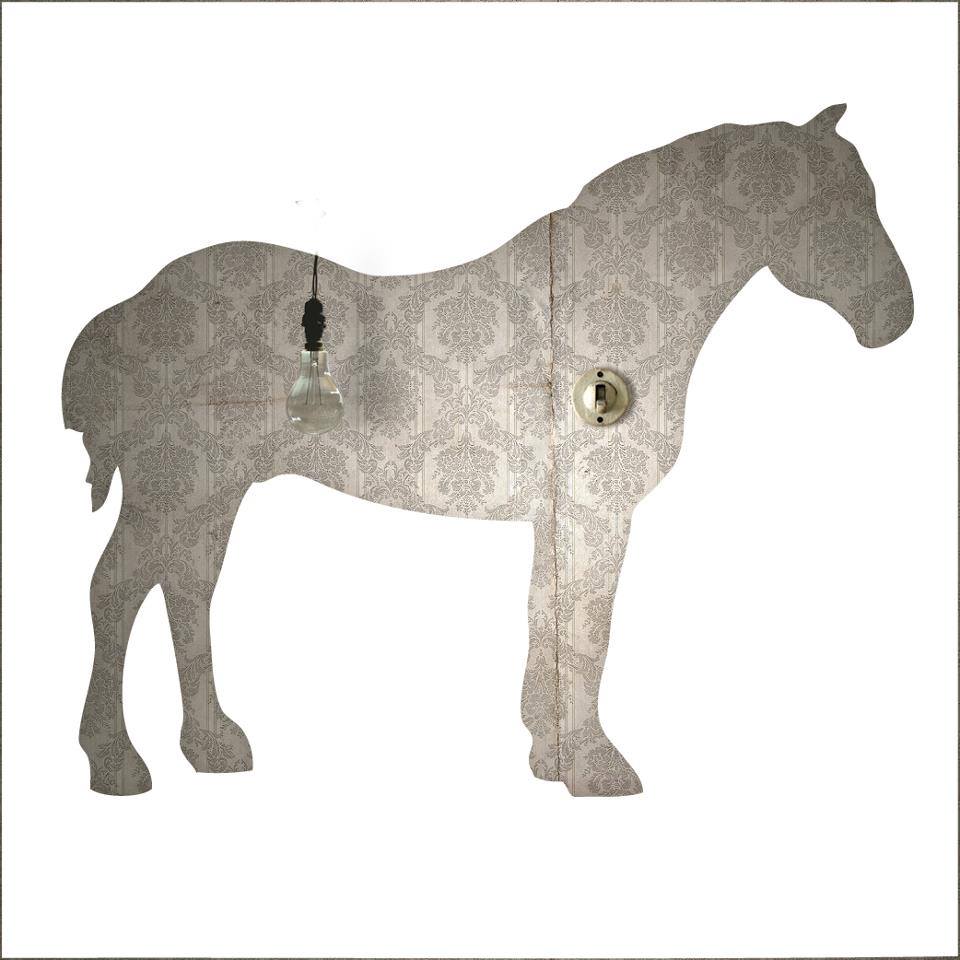 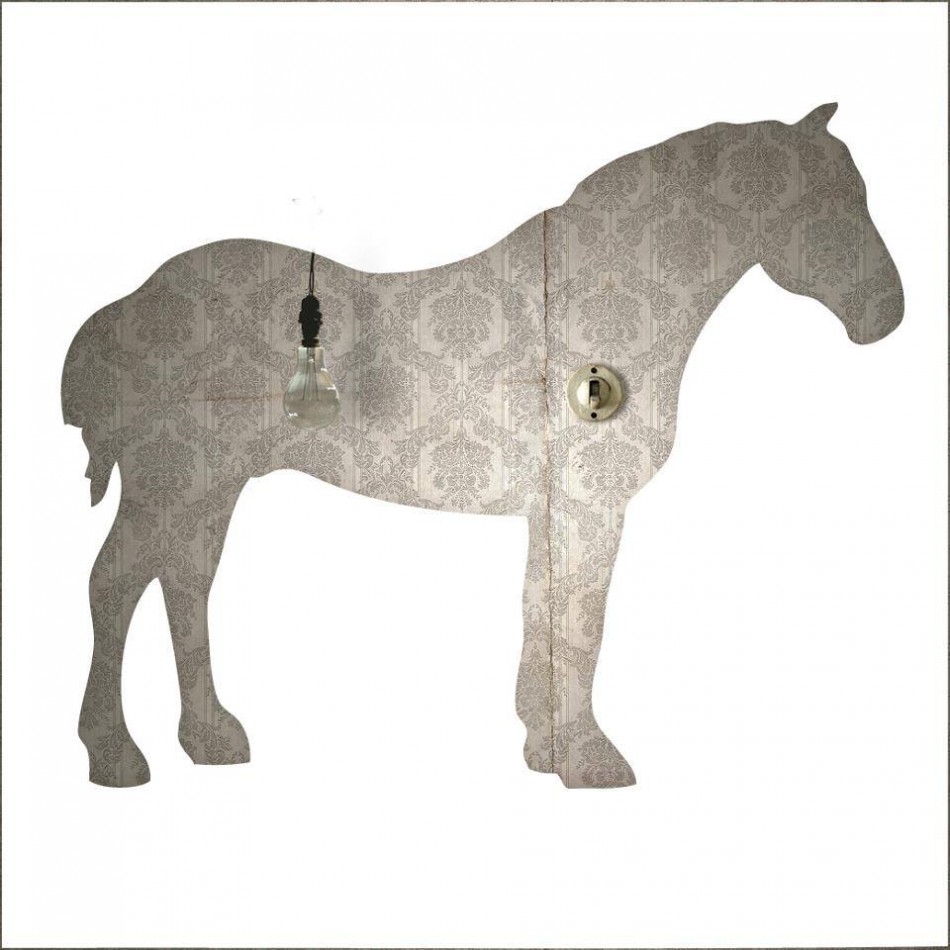 A tightly knit band of brothers and close friends, this is ‘My Grey Horse‘ from Stratford-Upon-Avon. A busy season of gigs, festivals and BBC airplay have landed them at our door.

Taken from their EP ‘Stop Before The Dry River’ comes ‘Big Night.’ Pounding drums and biting guitars are the constant throughout this track. But ‘My Grey Horse’ utilise soft harmonies, a keyboard tone which could find its place in early cartoon computer games, and even a gang chant to contribute to their arty, romantic sound within a pop/rock context. The song instigates reflective emotions within the listener. The kind familiar to those felt following a ‘Big Night.’ This track boasts a catchy, simplistic innocence which stole our attention.

A fascinating video accompanies ‘Big Night’ after it found its way back from Berlin to the forest in which the band were hiding through the spring; recording their debut, due for release in 2014. Eyes peeled.