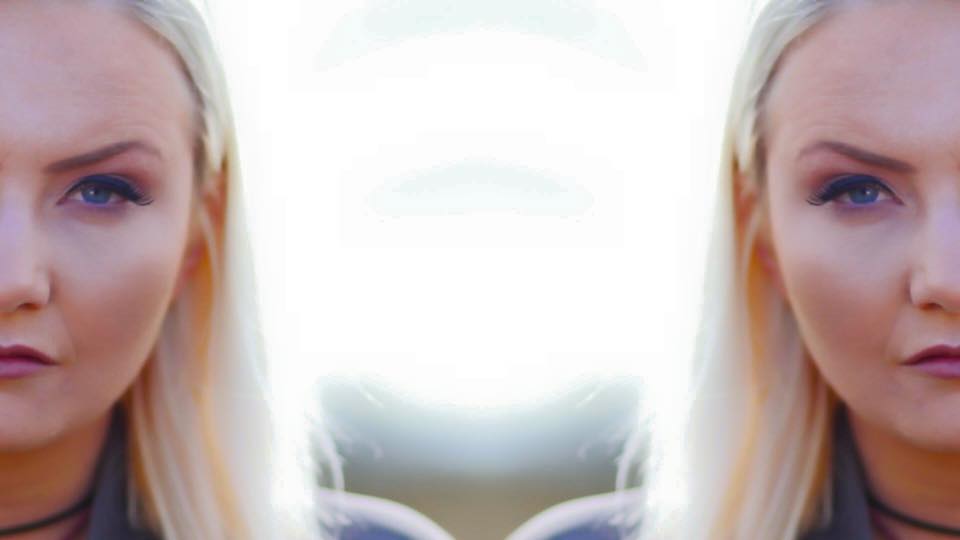 Now based in London, Danni recently released her Debut EP ‘W.D.K.Y’ and music video for her debut single ‘We Ain’t Got Love’ it’s a brooding R&B infused pop cut, oozing with confidence and style.

In the last year Danni Jackson has built a following, performing at some of Brighton’s best venues she has also supported Bombay Bicycle Club in London and made it to the final of Open Mic UK.

Listen to her debut 5 track EP W.D.K.Y below.