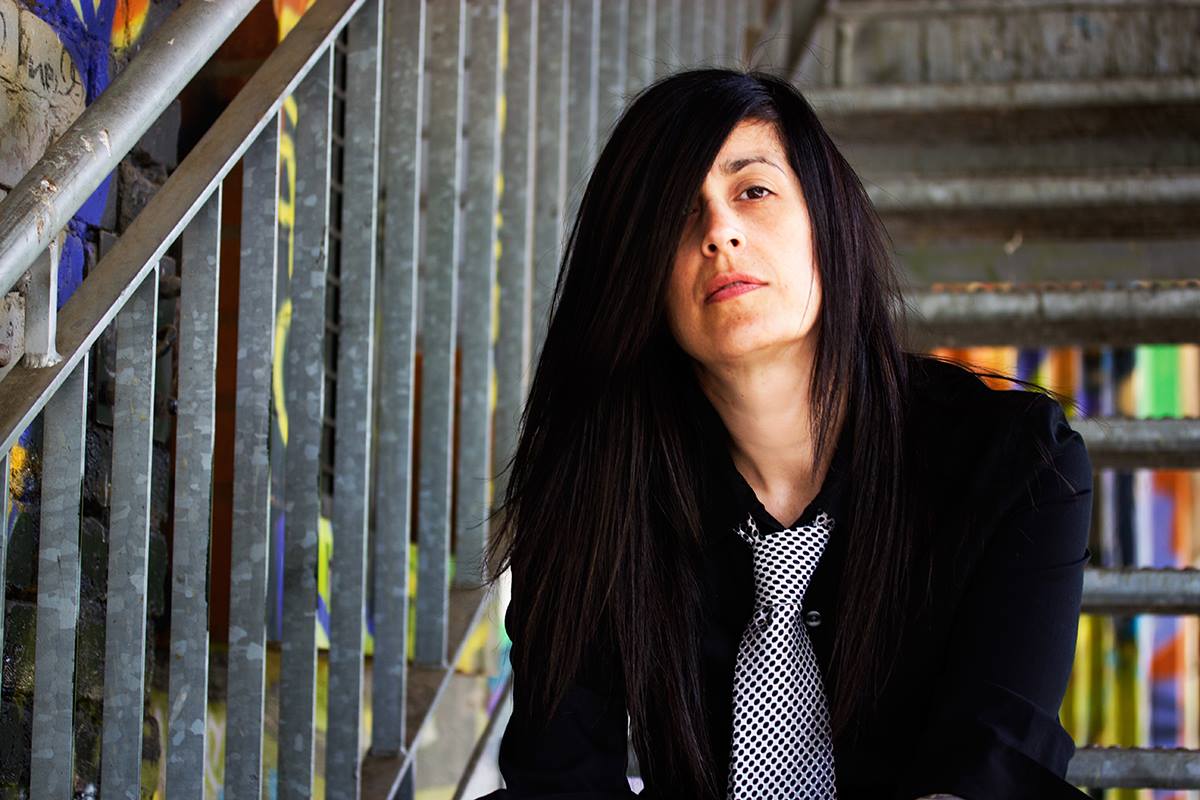 An explosive shot in the arm of punk inspired, dreamy indie goodness.

The Phantom Sound aka Marisa Schlussel has announced her arrival in some style, we love the little touches like the rock scream as her debut single ‘Get To Me’ fades to its stunning conclusion. This single precedes a much-anticipated album, which is full of legendary music industry talent.

She’s been fortunate to work with several excellent and accomplished artists on this album. Ken Stringfellow of the Posies, Big Star, and R.E.M. is producing the album as well as playing on it. Clem Burke, drummer of Blondie, plays on several of the tracks and Pierre DeReeder, bass player from Rilo Kiley, also contributes, among other talented musicians. She wrote and recorded this album in Berlin, Amsterdam, London, and Paris.

Marisa’s influences quickly become apparent from the late 70s and early 80s punk and new wave movements such as David Bowie, Roxy Music, Blondie, The Ramones, and Duran Duran. She is creating powerful, emotional, and honest songs inspired from that era, and combines it with rock in a new way.  The Phantom Sound is this week’s First Signs of Love featured artist and we can’t wait to hear more.