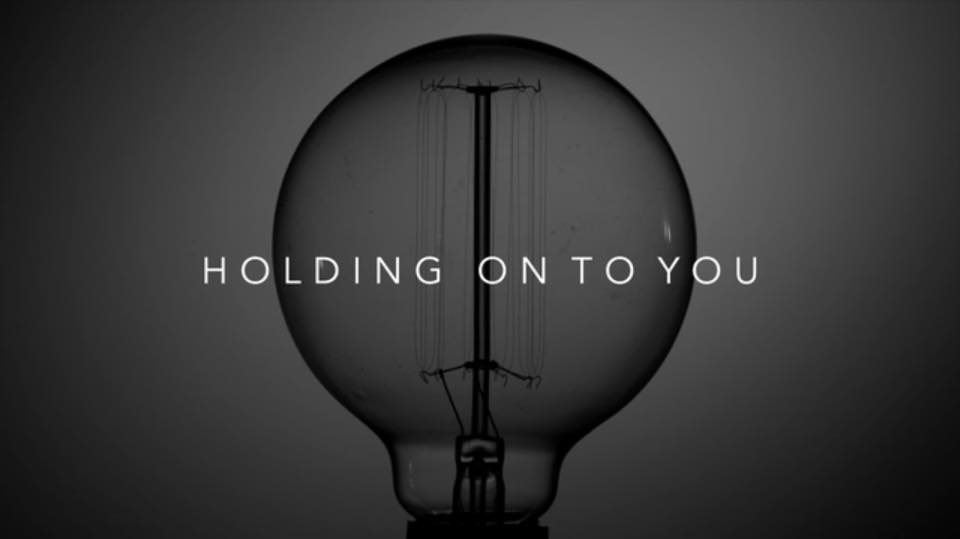 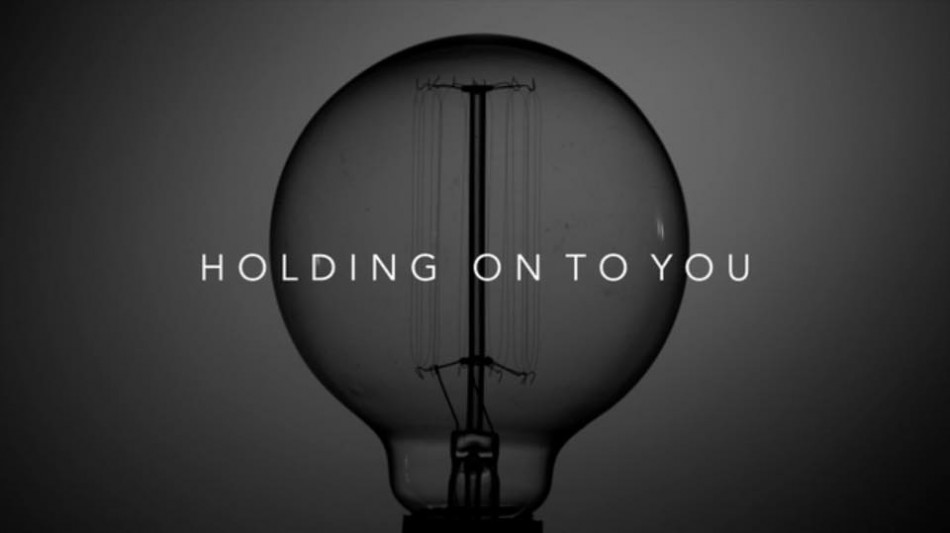 Communion is a brand new project, based in and around Bristol. The project revolves around three parts, a song-writer, producer and percussionist who also double up as the live band. Despite barely releasing a note they have already attracted an enthusiastic Twitter following and an Oscar-winning, Grammy and Emmy nominated producer in the shape of Robert L Smith whose previous credits include Michael Jackson, Whitney Houston and David Bowie no less. When you add to the mix video director Mitch Martinez, (Underoath, August Burns Red & Norma Jean) it becomes evident that Communion have a clear vision to deal only in excellence.

Holding On To You is their début single and it heralds their arrival in some style. The achingly honest vocals linger above a bed of guitar based, down temp dark pop. There is a class and refinement about this track, that sets it apart from many of its contemporaries.

This week’s First Signs of Love featured track is ‘Holding On To You’ by Communion, we hope you love this as much as we do.