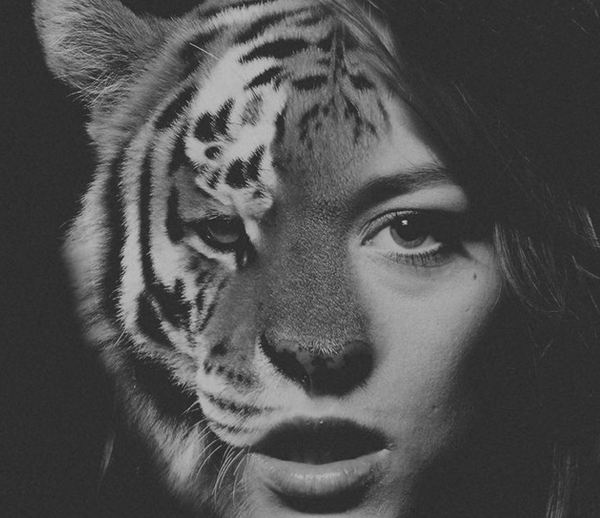 Stefany June is a German singer-songwriter living in the Netherlands whose artistry spins on a luminous axis of voice and soul. She’s already released two well received EPs and an acclaimed 2014 self-titled début.

Ok, our apologies, we are a little late to the party! But it’s very fun playing catch up, and the invite to this particular musical party comes in the shape of a stunning track. ‘Beat That My Heart Plays’.

Stefany’s vocal tone flits between smoky adult ‘seductress’, and teenage daughter winding her father around her little finger. Combining far eastern mystery with pop charm, this track not so much gets in your head as tries to sit on your knee.

The Beat My Heart Plays showcases a beautiful balance between an un-repressed journal entry and comforting arm around the shoulder. Stefany explains: “Sometimes you want to write a song and sometimes the song just wants to be written. With ‘Beat That My Heart Plays’ the second option was the case. I wrote this song for a friend who was caught in depression, as a lullaby to calm the storm in his head.”

We would surely all benefit from such a caring musical benefactor.