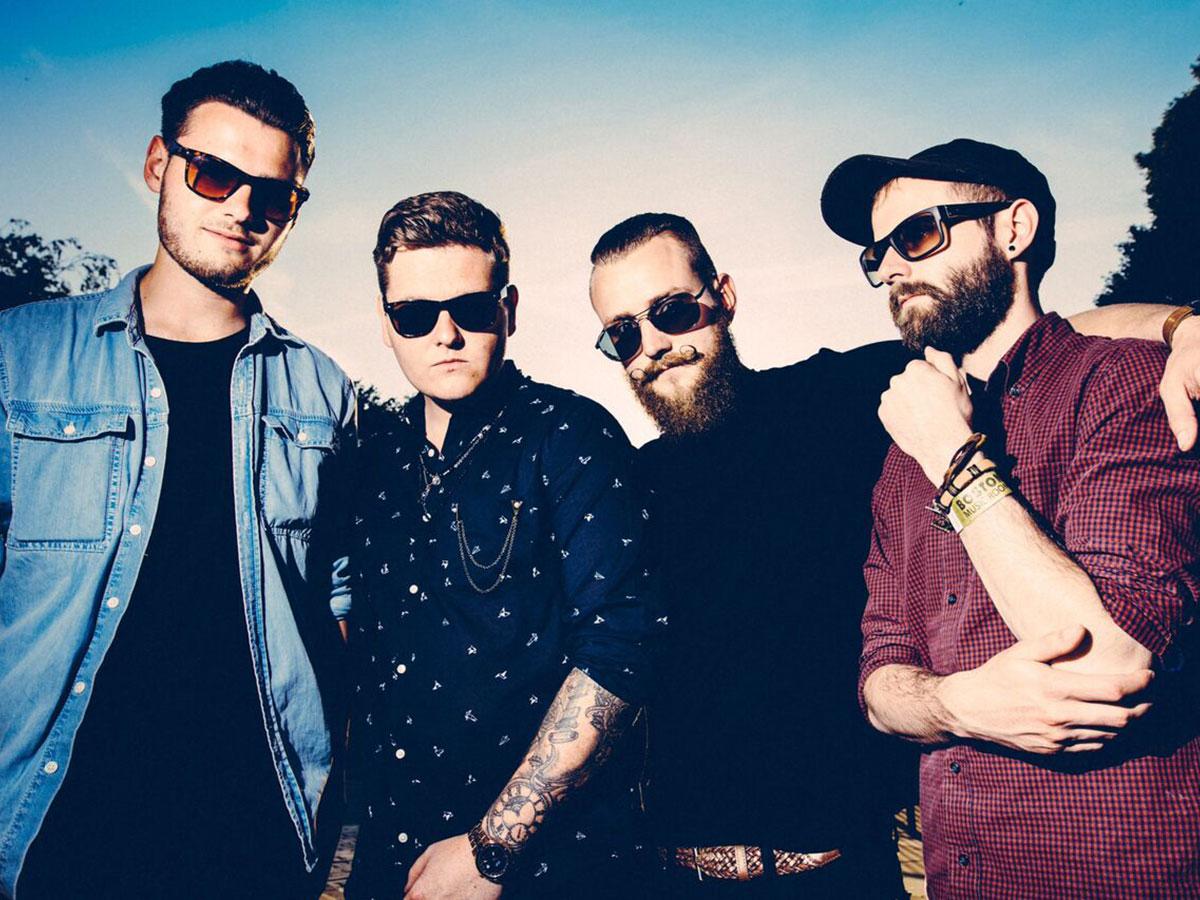 Broken Witt Rebels – Wait For You

Wait For You is the lead single of the bands highly anticipated, debut album, set for release on November 24th. Click here to pre-order your copy. Expect more brand new tracks along with the best tracks from their previous EPs.

Wait For You delivers everything you want and expect from a Broken Witt Rebels track: Crashing drums, wailing guitars and the bluesy howl of Danny Core’s vocals which melts hearts with a yearning that is almost impossibly epic.  This is a band that are growing up fast, and you can already imagine them gracing stadium sized shows and festivals. While this song with inevitably draw further comparisons with Kings of Leon, fans of the band will know this is ultimately a lazy comparison. Broken Witt Rebels can effortlessly switch between, rock, indie, blues and soul, and as a live band they are utterly spellbinding.

The band’s rise mesmeric ascension was helped in no short part by the video for GUNS from their previous EP, which landed the then unsigned band on the front page of YouTube. Almost half a million plays later, and the band were being play-listed on Planet Rock and frantically being added to summer festival lineups.

We’ve said it before, but Broken Witt Rebels are the most exciting new live band on the circuit, if you haven’t seen them, catch them while you can.