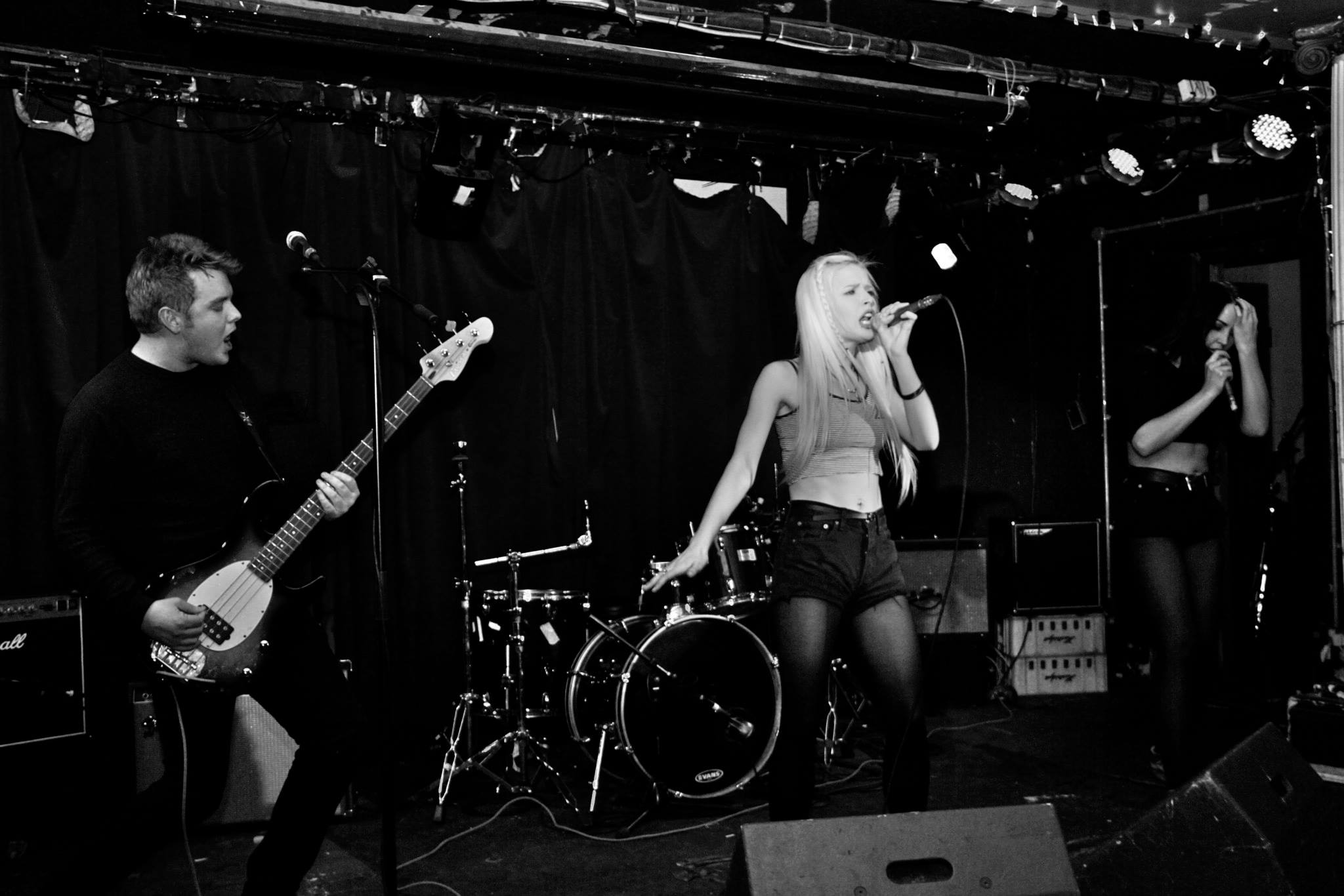 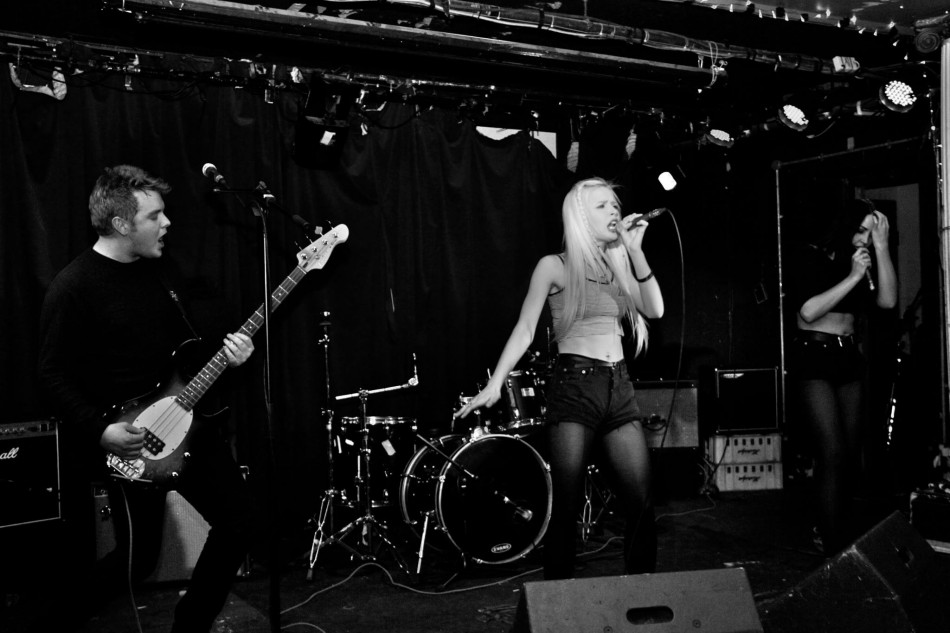 SPEAKS are a potty mouthed hip-hop / heavy rock band from London and we love ’em. Fronted by sisters Lele & Kelly and ably supported by third member Tom Freeman who sings, writes and produces the music. The band released their debut 13 track album ‘Pencils From A Cup’ on February 14th. The album artwork features an angelic childhood image of the two sisters, (Lele & Kelly) maybe even back then they were plotting their place in the future of UK hip-hop.

Lead track Deaded begins with a gentle piano intro and spoken sample, the calm is quickly replaced by a spitting female vocal and a string of rock screams. SPEAKS are not a band to sugar coat anything, although the juxtaposition between the screaming sister and the lyrical flow of the other is a joy to behold. Yesterday was International Women’s Day and it seems appropriate that we kick this week off with two strong, ballsy female vocalists. SPEAKS delightfully fuse hip-hop with punk and grime. There is a lot of darkness here, with tales of daily frustration, and broken promises, but through the darkness flows on-going sense of empowerment and positive initiative.  These girls won’t be taken for granted. Standout tracks include Say It I Can, (which you can hear on episode 122 of Lost On Radio out on Wednesday) Metal Detector  and album closer Hurricane Jane which both see SPEAKS at their visceral best.