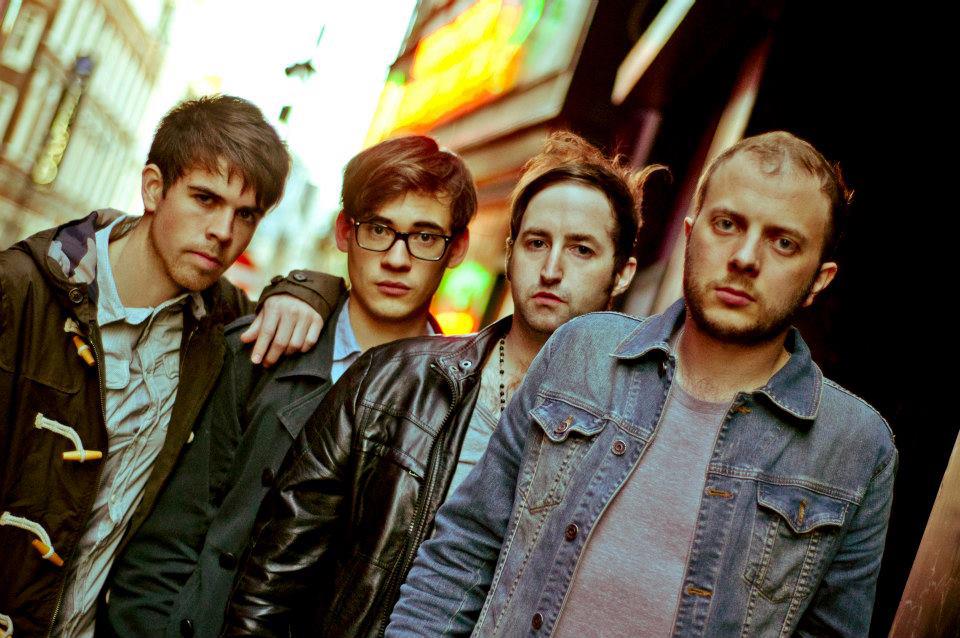 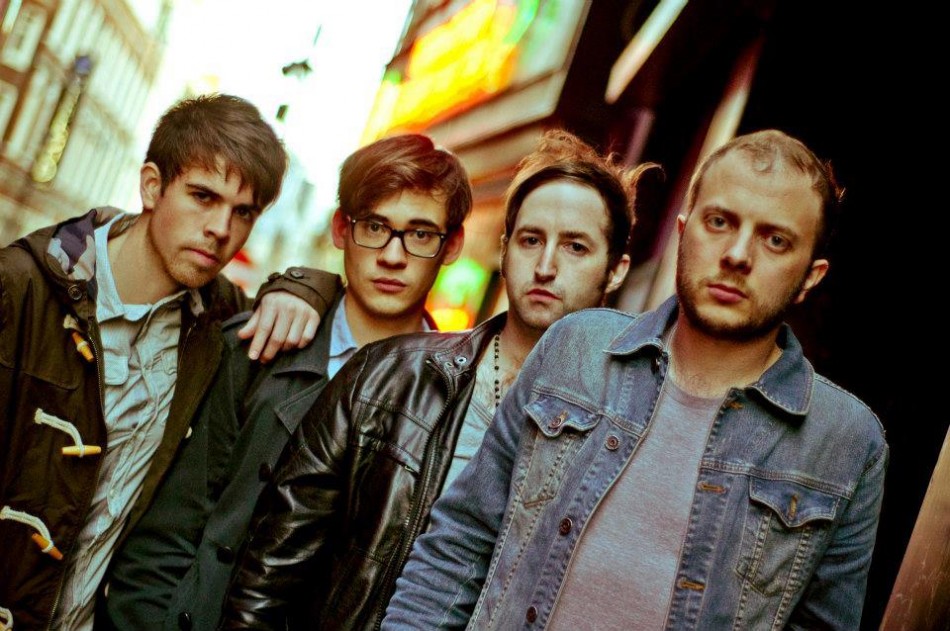 Model Society are everything a quintessential British band should be; energetic, angst ridden and youthful. With the same confidence of Britpop bands of the 90’s, London-based quartet Model Society represent a past musical era. The band have worked with the likes of Steve Levine, the award-winning producer of The Beach Boys, and will be hitting the stage at Isle of Wight’s Bestival this September, showing that they are truly on their way to great things.

The bands new E.P, ‘Inner City Kicks’, was released in April and though only 4 tracks long, it has enough energy and power to fill a full-length album. Acting as a social commentary for modern suburban life, ‘Inner City Kicks’ has a definitive British vibe throughout. Everything from the vocals to keyboard notes Jarvis Cocker would be proud of, makes this E.P typically British.

The album opens with ‘Systematic,’ a track full of colloquial London vocals, indie rock guitar riffs and a catchy chorus that will have you singing almost immediately. The lyrics of the track focus on relationships and the turmoil of loving and being loved.

‘Rock n Roll Suicide’ is a classic indie track with harsh drum and guitar notes. The song has sounds of The Enemy, with edgy vocals and that classic satirical air. Towards the end of the track segments of an American newsreel play, and as the guitars build momentum before one last sing of the chorus, the song gains power and individuality, which makes it stand out from the rest of the tracks.

The E.P is drawn to a close by synth-rock track ‘Charlie Was a Dreamer.’ The song is about loss; of love, of dreams and of expectations. The song focuses on missing someone who’s made an impact in your life. The way Model Society sing of everyday notions allows people to relate to their songs on a personal level.

Currently touring London, the band are busy showing the U.K exactly what they have to offer. ‘Inner City Kicks’ is an allegory to modern British life which re-lives the best parts of classic British rock, from as far back as the 1960’s. Bringing a new edgy and style to Britpop, Model Society know exactly how it’s done.