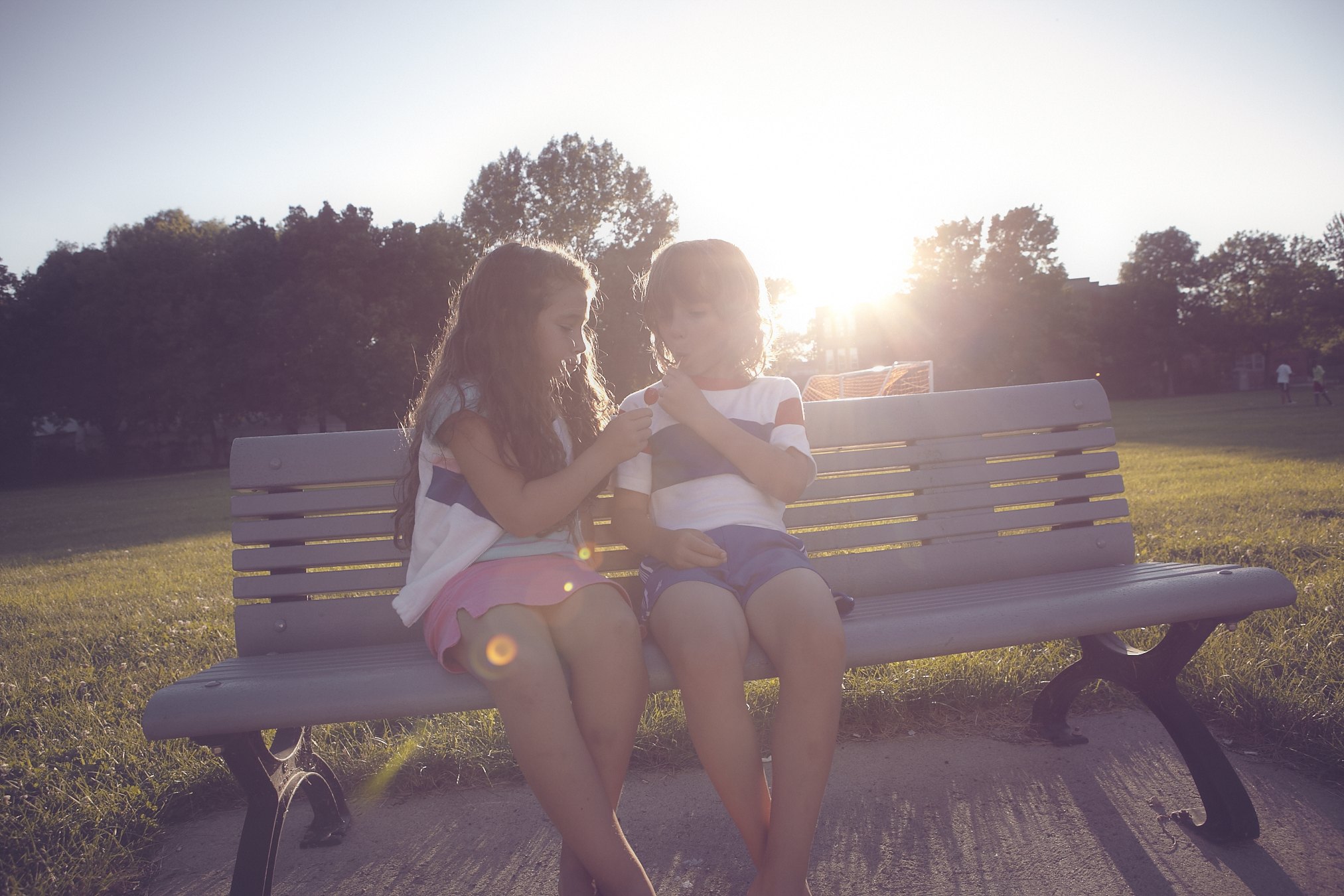 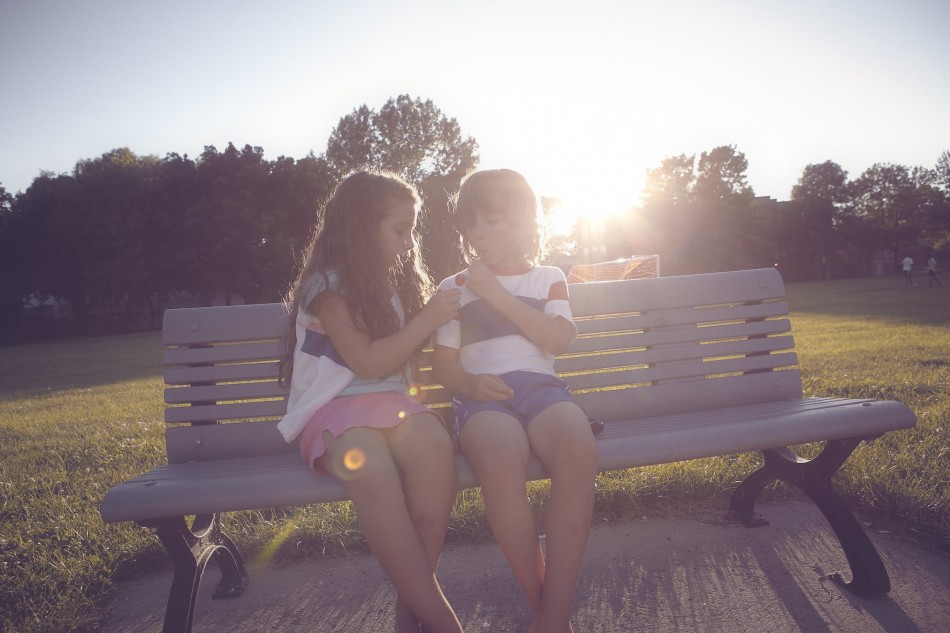 “One good thing about music, when it hits you, you feel no pain.”  The M’Goo Project

We love The M’Goo Project. Not so much a band as a creative force for communication and understanding. They  tell stories through music, written word and contemporary dance.

Back in February, we featured ‘Let’s Fly To The Moon’ a musical story about finding strength for the person you want to be. At a time when’s Russia’s gay right’s policies were in the spot-light, the story felt incredibly poignant and RCM visitors responded by making The M’Goo project one of their most viewed pieces of content.

Now the M’Goo project are back with ‘Square One’ a musical story about acceptance being a pillar of love.  How very true. The story is told through the eyes of a sister caring for her mentally ill brother. It is powerful stuff and we urge you to take 4 mins out of your day to stop and watch this film, and read the full story here.

The M’Goo project are donating 50% of single sales to RETHINK.ORG until June 20th. If you haven’t bought any music for a while, now is the time to break that cycle.