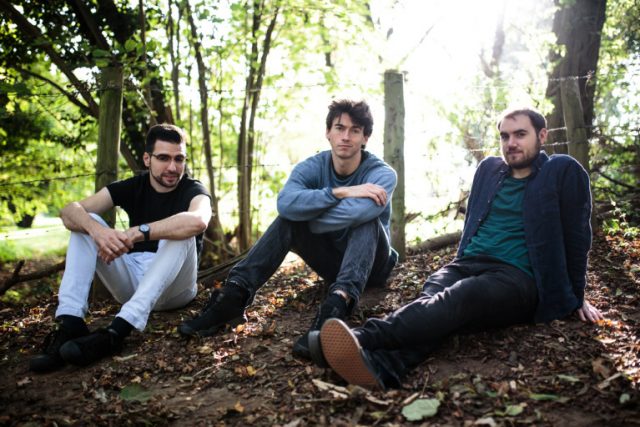 The story so far

In December 2017, they released their debut EP “Why Don´t You Live in the Garden?” Last year, they had the opportunity to open the main stage for The Jacksons at Rob Da Bank’s Common People festival, in Oxford.

Why would you want to listen to Laika, a song that tells the true story of the very first dog to ever go to space? Because of its fresh and powerful rhythm. Just play this song and close your eyes to be taken somewhere where you will feel nothing but energy and good vibes.

The environment created by the use of the instruments and the mix of sounds is fascinating and the song never loses its intensity.

Do you like The Strokes? Are you a fan of the band that saved Rock and Roll at the beginning of the twenty-first century? If so, you are in the right place! Laika will remind you to The Strokes´ original sound, particularly from their second album, “Room on Fire.” The playing styles coming from the guitars of Albert Hammond Jr. and Nick Valensi, and the sound of Nikolai Fraitur’s bass are present throughout Easter Island Statues´ song, Laika.

But The Strokes´ references are not over yet! It is not difficult to be reminded of Albert Hammond Jr´s bright, charming voice in Donald Campbell´s  colour of voice.

For bass lovers, it is important to highlight that, contrary to what usually happens in many bands, Easter Island Statues make sure the bass has its place and can be appreciated throughout the song; their love for Pixies is also present in the way James Askwith plays it.

Easter Island Statues made sure to create such a piece that Laika will not disappoint you and I can guarantee you that you will want to play it more than once.

Laika is catchy, energetic, vibrant. A great song to have in your playlist and, even better, to recommend.

Here Laika by Easter Island Statues on the Lost On Radio Podcast.