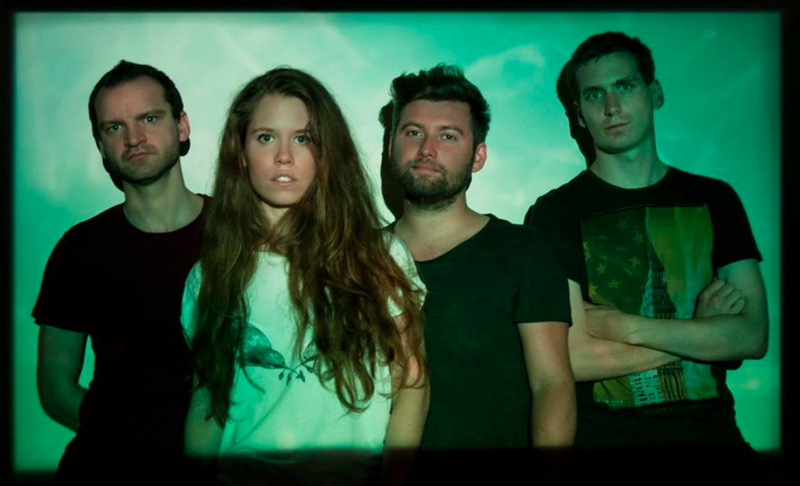 Effortlessly drifting between poignant, vulnerable vocals and powerful widescreen indie soundscapes, there is an undeniable passion to their music that is immediately infectious. Comparisons will inevitably be made with Daughter but as far as we are concerned that is nothing but positive. Title track Pulse is a track to fall in love with, and possibly become a little obsessed about, it’s that good.

On track two Werewolves, NONTA rallies against liars and thieves, it’s about as visceral and pointed as you could ever imagine a voice that sweet becoming. Track three ‘Two Eyes’ is a song of three parts with a delicate vocal and piano introduction making way for a grandiose post-rock instrumental swell, before the track ends in an ethereal haze, it’s beautiful. The EP ends with Nomansland guitars threatening to erupt around another stunning vocal, providing a genuine feeling of isolation and vulnerability.