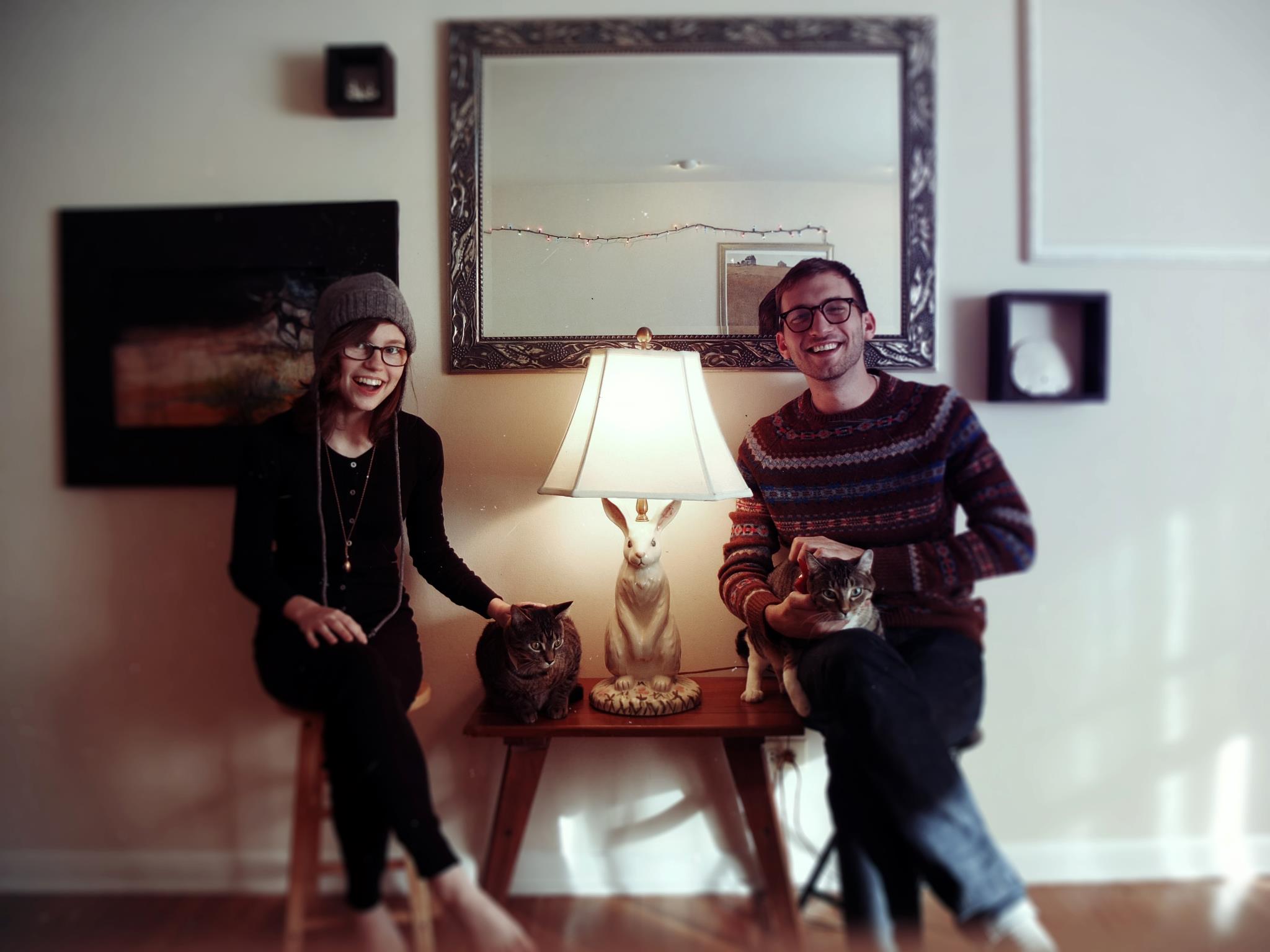 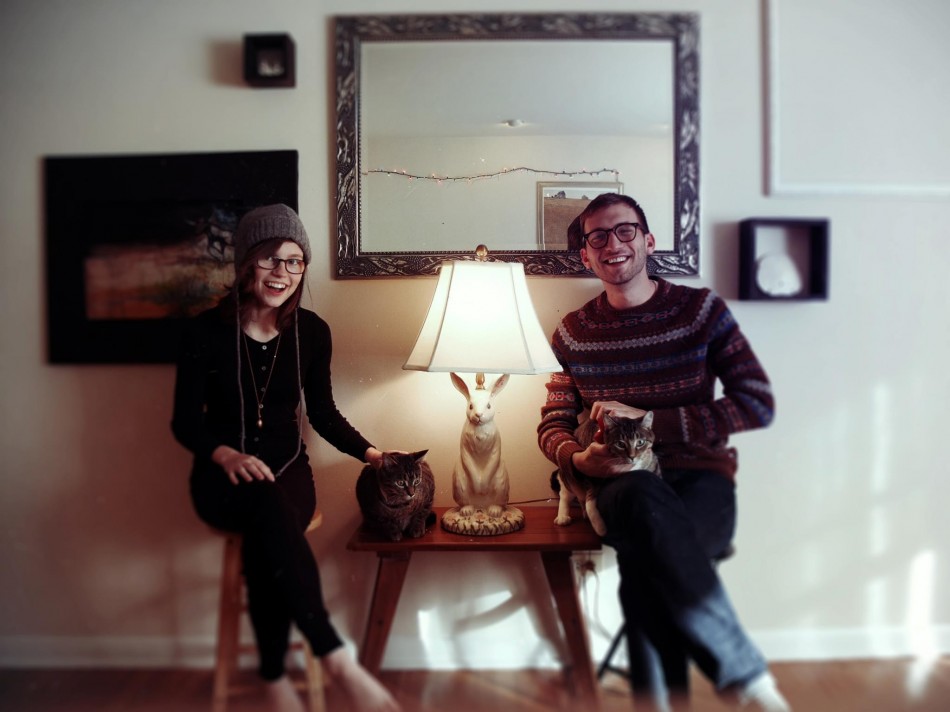 Dexter Tortoriello and Megan Messina are a duo both on and off the stage, as both lovers and the brains behind L.A folk band Houses. Their latest album is a master class on the concept album. ‘A Quiet Darkness’ tells segments of a whole story within each song.  Set in numerous uninhibited houses along Highway 10 in California, along which a couple journey to reunite after a nuclear disaster separated them. The abandoned houses reflect the solitude of the lovers themselves. This poignancy makes the album timeless and ultra-romantic.

The album opens with aptly named ‘Beginnings,’ which sets the ambience of the album; love and loss, deterioration and the passing of time. The ethereal and deeply sad nature of the lyrics makes it highly influential. Even with dual vocals there is a certain solitude that is evident in the song, a solitude that is palpable. ‘The Beauty Surrounds’ has a light backing track and lyrics that are some of the best on the album. They express the couple’s realisation that they may never meet again. This is a song about courage and powerlessness and is one of the best tracks on the album.

‘Big Light’ features celestial piano notes as the couple sing of forgetting, and their desperation to remember. The song reflects a hopelessness that is never entirely hopeless. The songs pensive reflections and frank lyrics gives it an overwhelming power. The sheer romance of it is what makes it so beautiful. ‘Smoke Signals’ is angelic and expresses the splendour and sorrow of death. “As we sleep in different places” echoes in the lyrics and gives the track a mournful purity. Deeply moving and serene, the song draws an emotional end to the couple’s relationship, a mix of morality and mortality.

Both romantic and entirely tragic, ‘A Quiet Darkness’ is like any great Shakespearean love story. Poignant, sophisticated and deeply moving, it is an album to rival all others. Houses offer something very rare and unlike anything else you will hear this year. Just listen to it.