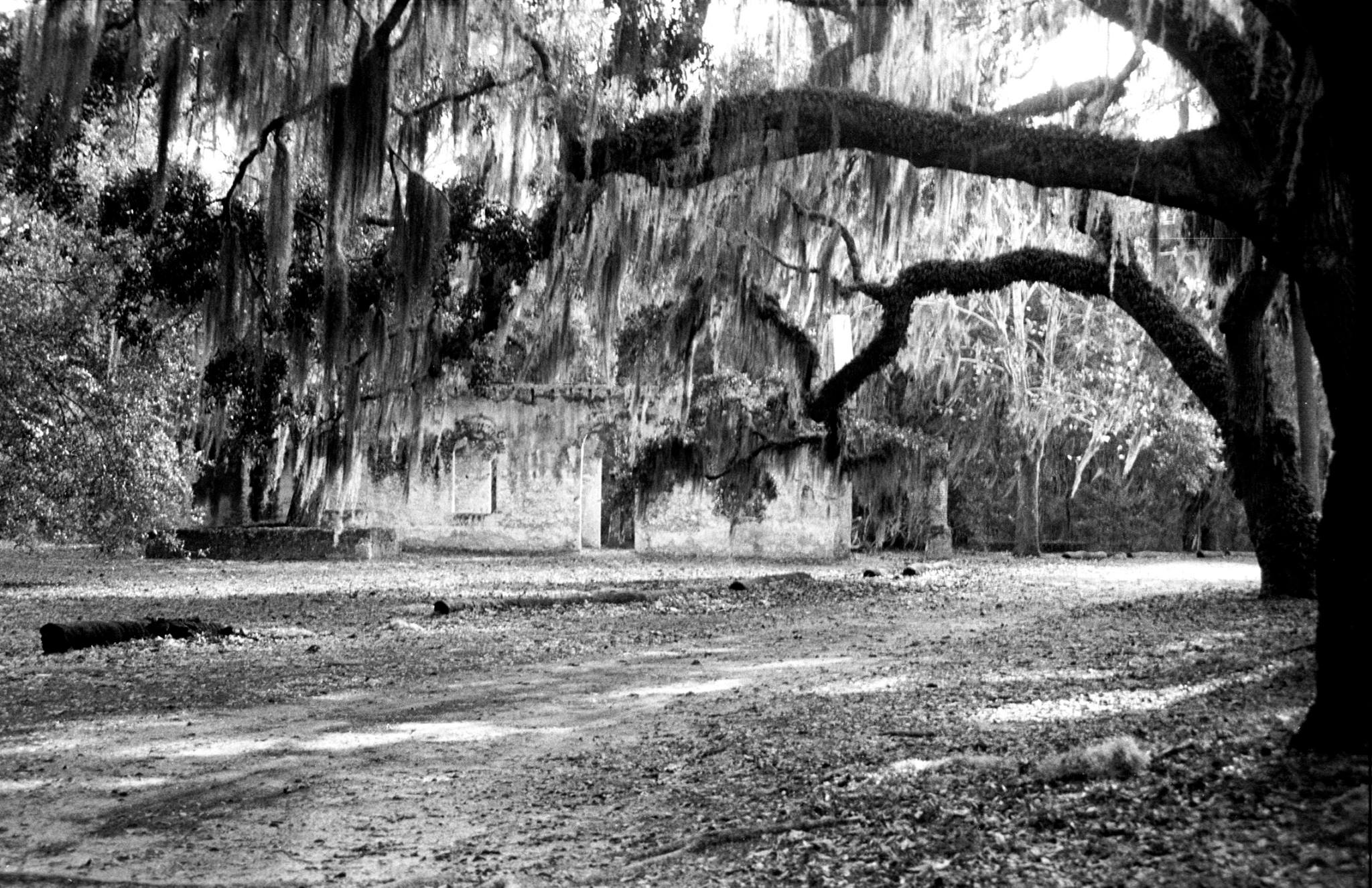 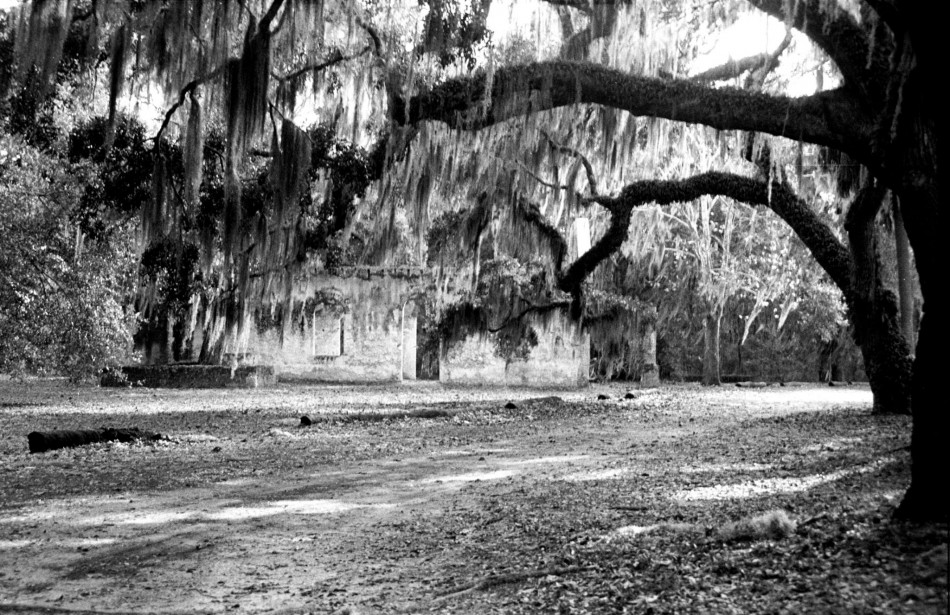 Swan’s lo-fi follow-up album ‘I’ll Be Around,’ was released late last year. Offering deep blues with a husky, untouched finish, every song sounds like Swan is sat in your living room, singing into an old, ropy microphone. There is a gothic nature to the album, a looming melancholy that, somehow, does not feel depressing. Instead, it is captivating, creating a sense of majesty, despite the subtly of the songs themselves. ‘Red Winged Blackbird,’ has been described as the albums best track by several sources. Clever metaphors allow the lyrics to take on different meanings. Imagery of a blackbird stealing a wedding ring is a soft insinuation of adultery, without actually using specific words. Light drum beats and haunting keys finish the song off. Similar is ‘Morning Light,’ with its slow plodding, ghostly instrumental track and low breathed, almost inaudible vocals. ‘King Street Blues’ is perhaps the best example of Swan’s half-asleep singing. Each word seems spoken in lulling pillow talk, so that intimacy is brought to every lyric; a brooding intensity that is just waiting to explode, but never does.

One thing is certain, you will not hear anything else like Ellis Swan, either this year or next. ‘I’ll Be Around,’ may not be to everyone’s taste, but it is an album worth celebrating, because it introduces a niche to modern music. The album could lead the way in contemporary alternative blues, a genre that long-since dissolved in back-street bars of New Orleans. Ellis Swan will make you feel like the world is ending, burning out in the most beautiful and natural way.